Number 68 from the channel 4 show 100 Greatest Sporting Moments,In the 1988 Olympics, Edwards competed in, and finished last in, both the 70 m and 90 m events.
However, his lack of success endeared him to people around the globe. The worse he performed, the more popular he became. He subsequently became a media celebrity and appeared on talk shows around the world, appearing on The Tonight Show during the Games. The press nicknamed him "Mr. Magoo", and one Italian journalist called him a "ski dropper". 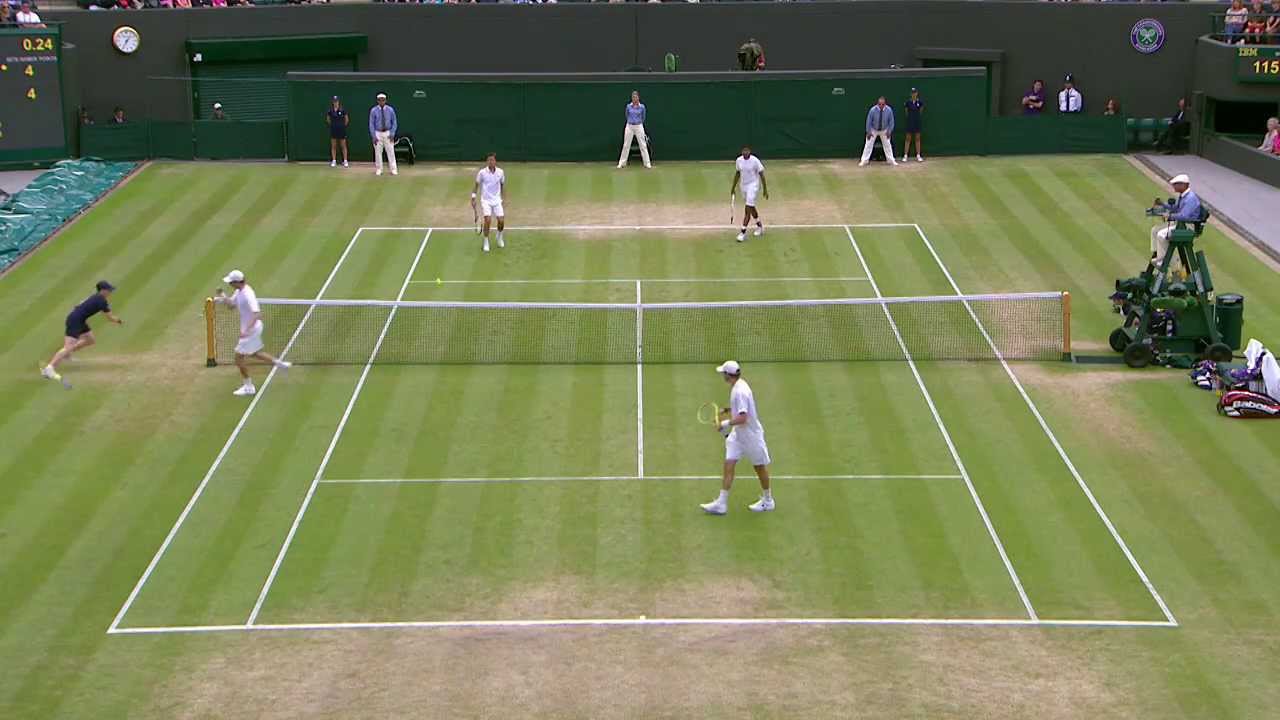 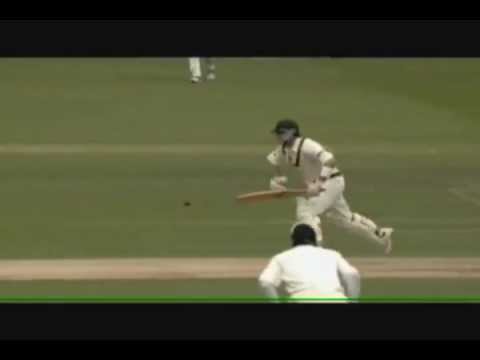