Number 100 from the channel 4 show 100 Greatest Sporting Moments,One of the strongest Test sides ever seen, Australia's 'Invincibles' regained the Ashes with a thumping 4-0 win. Despite their dominance, the series is best remembered for Don Bradman's final Test innings, a second-ball duck at the Oval.

Bradman famously needed only four runs in his last innings to finish his career with a Test average in excess of 100 runs. While he failed in that respect, during his career he still amassed 5,028 runs against England in Ashes Tests, including 19 centuries. 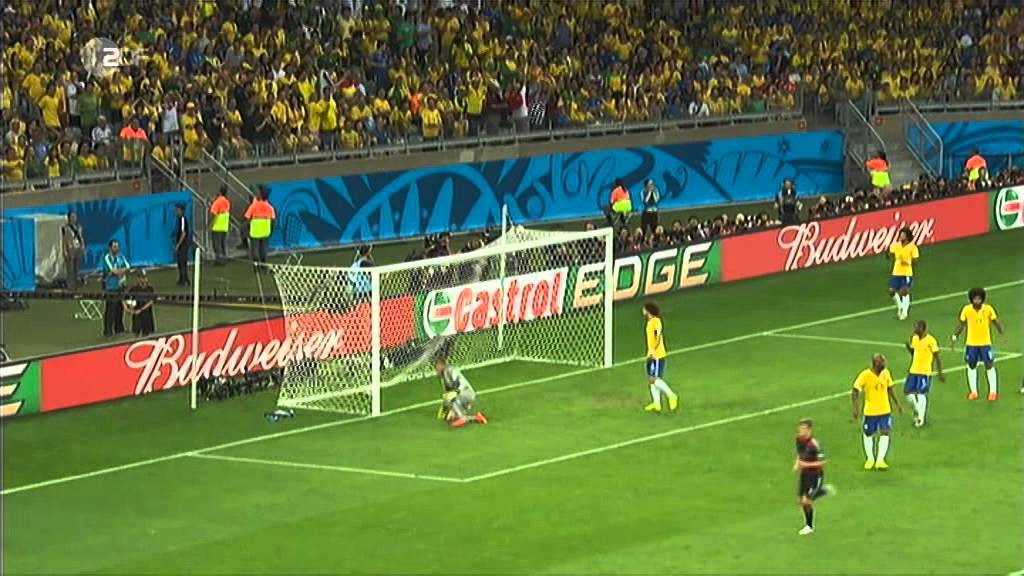 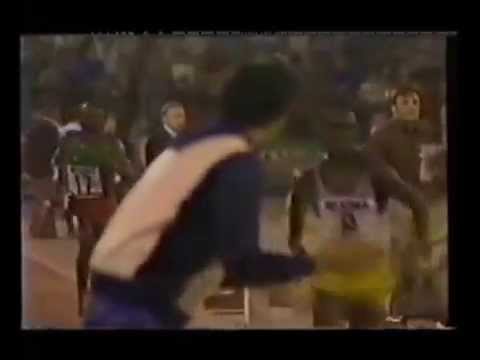 One of the most courageous things you ...