N.O.R.E. & DJ EFN are the #DrinkChamps. In this episode, we chop it up with the one and only #MissJones!

One of radio’s most controversial personalities, Miss Jones is most known for hosting Hot 97’s morning show, and has interviewed hip hop’s iconic figures.

In this episode, she shares stories about her career and the monumental moments she’s been through.

Stories include the historic feud between Nas and JAY-Z, working with the legendary Ron G, the passing of Aaliyah, 9/11, the “Tsunami Song,” Wendy Williams, and the morning show battle between her and Star (of Star and Buc Wild).

Lots of great stories that you don’t want to miss!

In this episode, we are also joined by DJ G Money 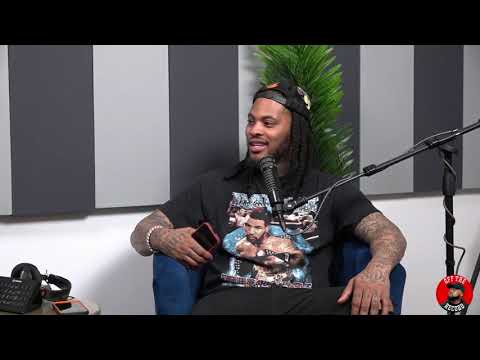 Waka Flocka Speaks on How the Industry ... 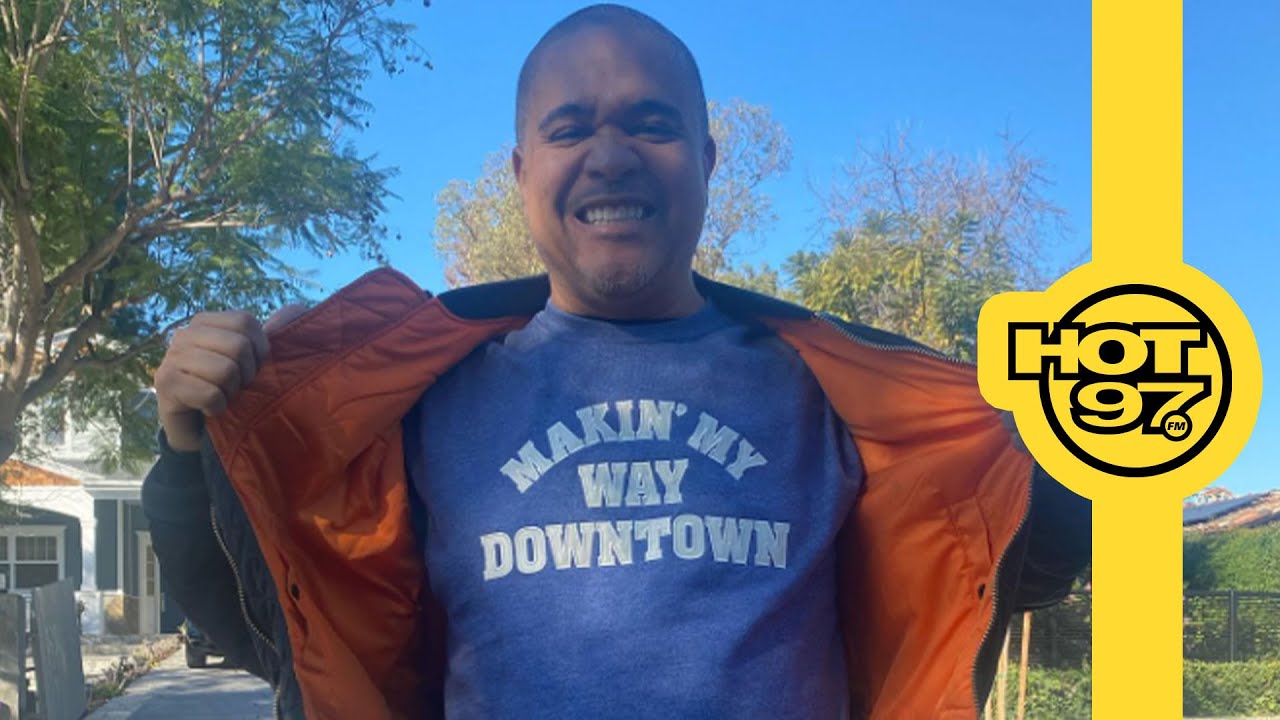