Nas sits down with Ebro Darden in the Apple Music studio to discuss his latest album, ‘Kings Disease II,’ a record that he had longed produce but was unable to, until he had the time to sit down and reflect over the past year. ‘King’s Disease II’ incorporates the style and technique of the past and the present with tracks like “Store Run” paying homage to Nas’s childhood, juxtaposed with “YKTV,” which was influenced by young collaborators YG and A Boogie Wit da Hoodie. Nas also shouts out Ms. Lauryn Hill, a longtime friend and musical inspiration, and his producer, Hit-Boy, who has been instrumental to his most recent album. Watch the full interview and listen to Nas on Apple Music: http://apple.co/NasYT

Apple Music lets you listen to millions of songs, online or off, totally ad-free. Create and share your own playlists, get exclusive content and personalized recommendations, and listen to radio hosted by artists streaming live or on demand. http://apple.co/SUBSCRIBE 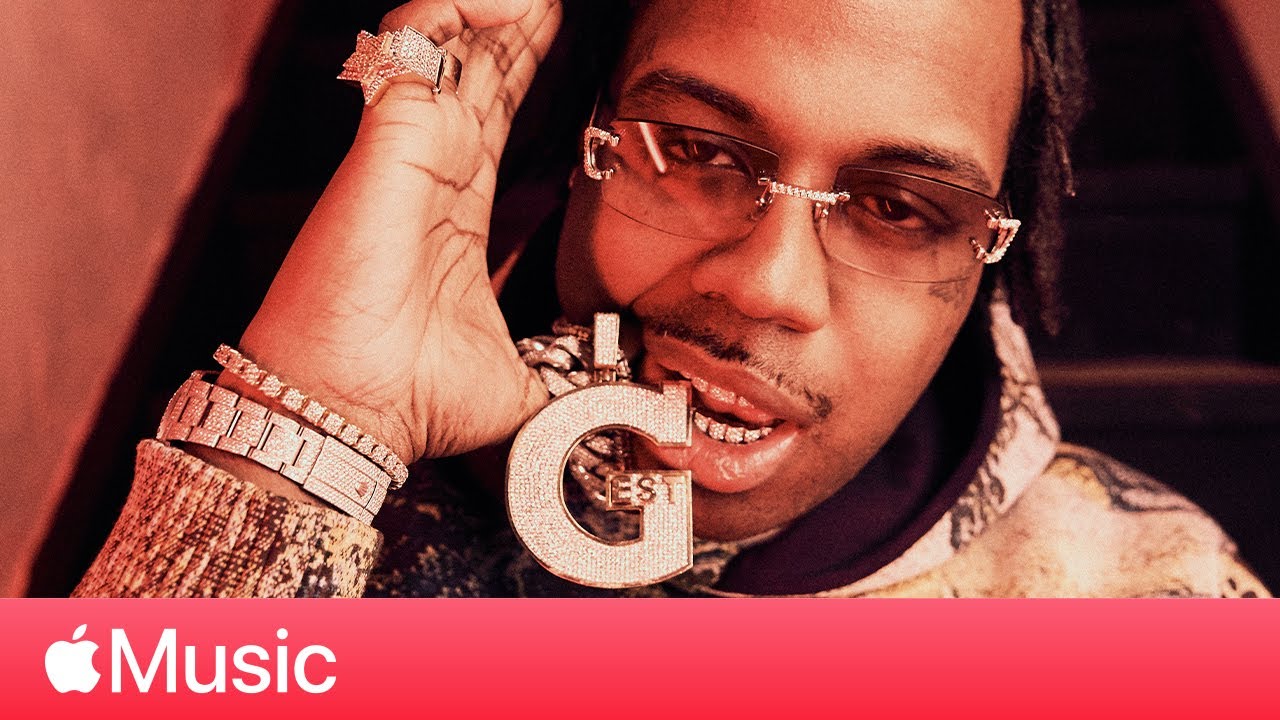 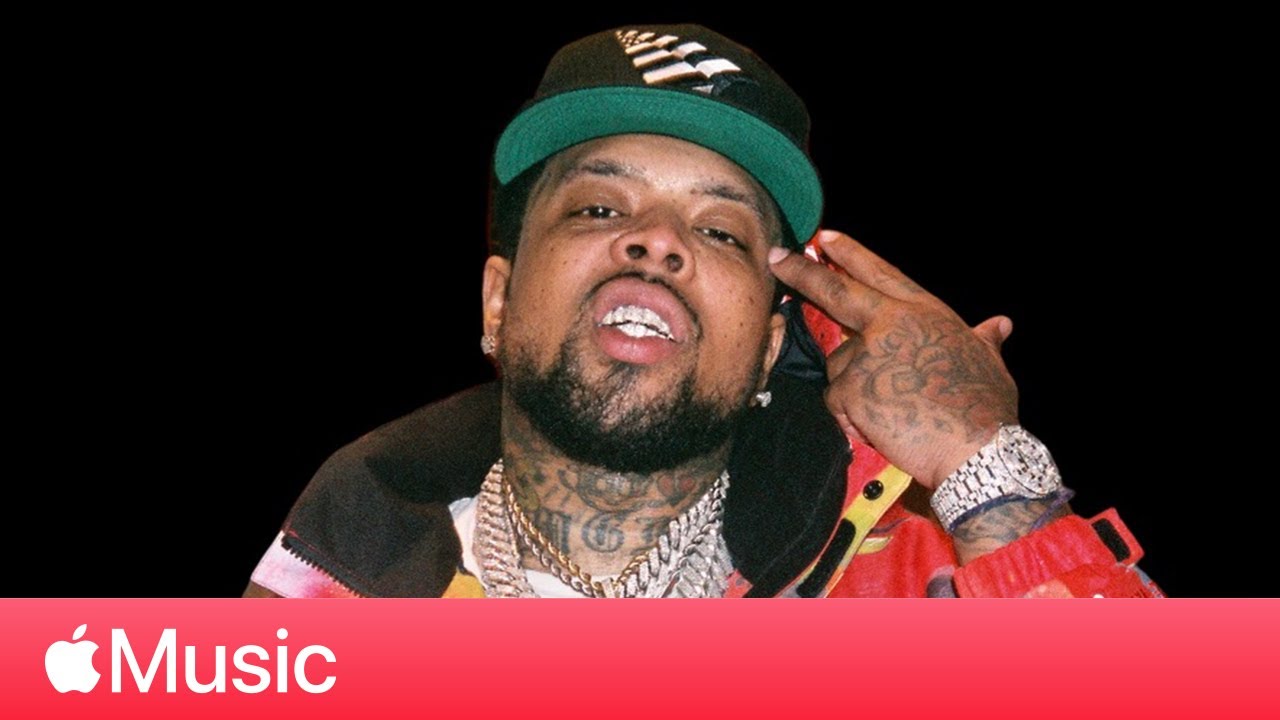