Stephen Colbert Discusses 'The Late Show' and His Career | TimesTalks

Spend an intimate evening with Emmy- and Peabody Award-winning comedian, writer, producer and television host Stephen Colbert in conversation with The New York Times. For the second year in a row, “The Late Show” has earned Emmy nominations for outstanding variety talk series, outstanding writing for a variety series and outstanding directing for a variety series. More than just an entertainer, Colbert has used his comedic talents, acerbic wit and political parodies to impact culture in extraordinary ways over the past decade. Please join Colbert — dubbed the most inventive comedian of his generation — for an exciting night of spirited and substantive conversation. 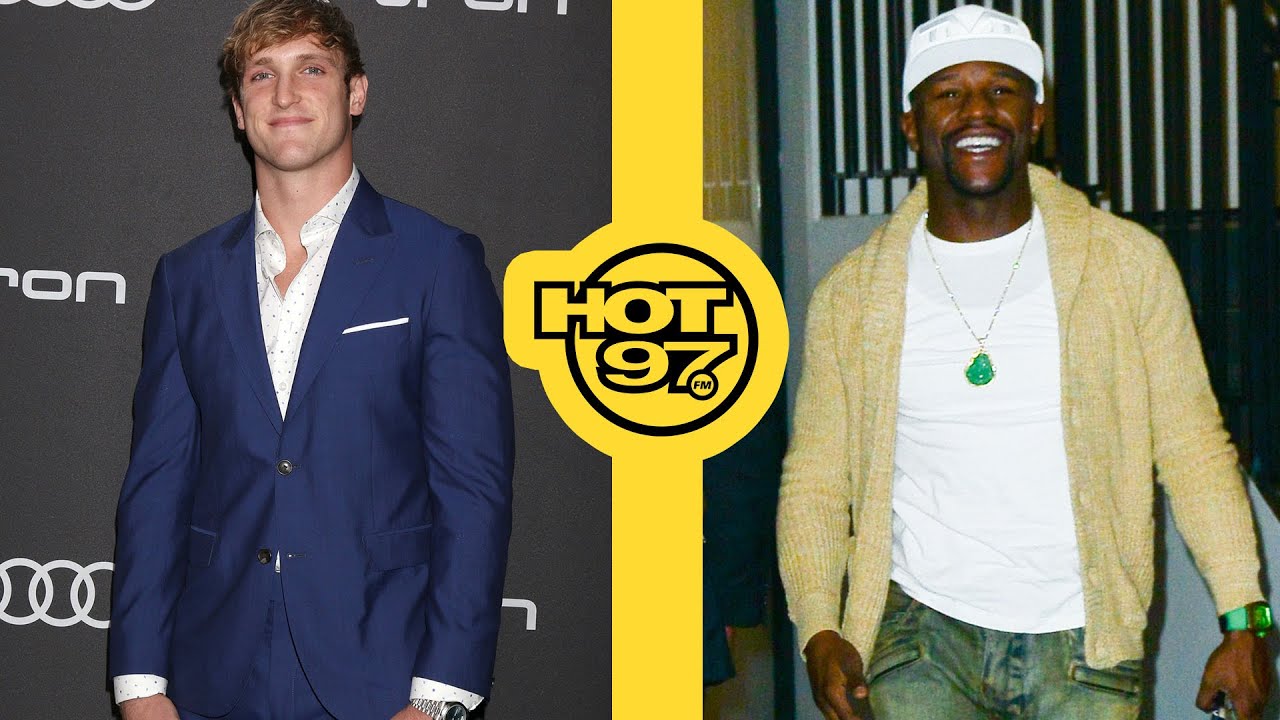 Thoughts & Reactions On Mayweather vs Logan ... 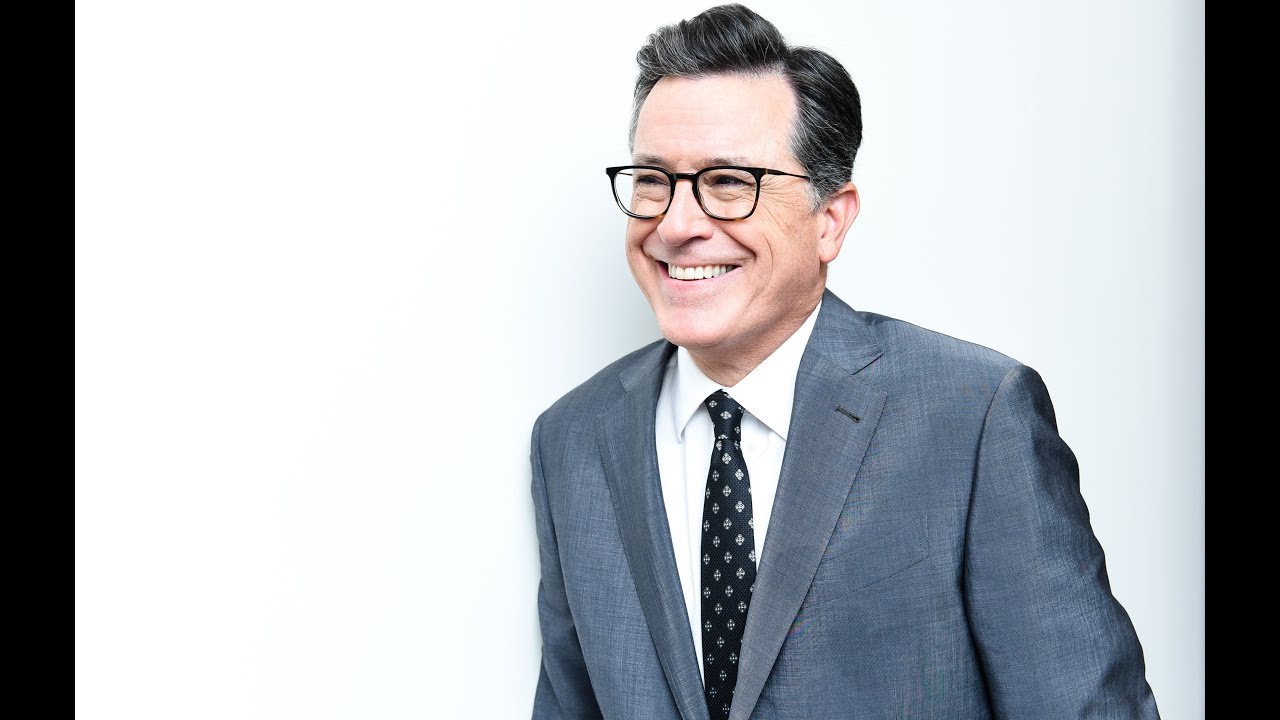