The Untold Story of STEZO

Steven " Stezo" Williams was the Hip-hop Dancer for Super group EPMD back in 1988. Stezo created a dance , wrote and produced a song called the " The Steve Martin" that was on the classic Epmd Album " Strictly Business" The dance caught on took over hip-hop Culture. STEZO parted ways with Epmd and Signed to the same label " Sleeping Bag/Fresh Records" and put out his own hit record called " IT'S MY TURN". This documentary chronicles his career and impact on hip-hop culture. Written, Directed and Produced by James " Kraze" Billings for King of Content Productions. running time 1 hour 16 minutes. 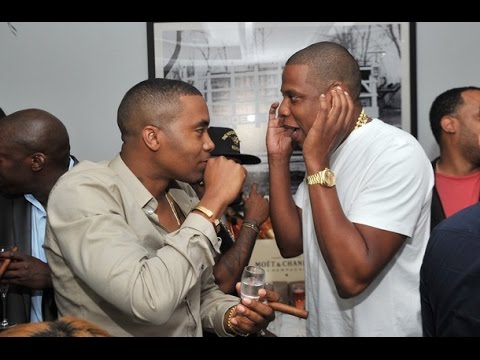 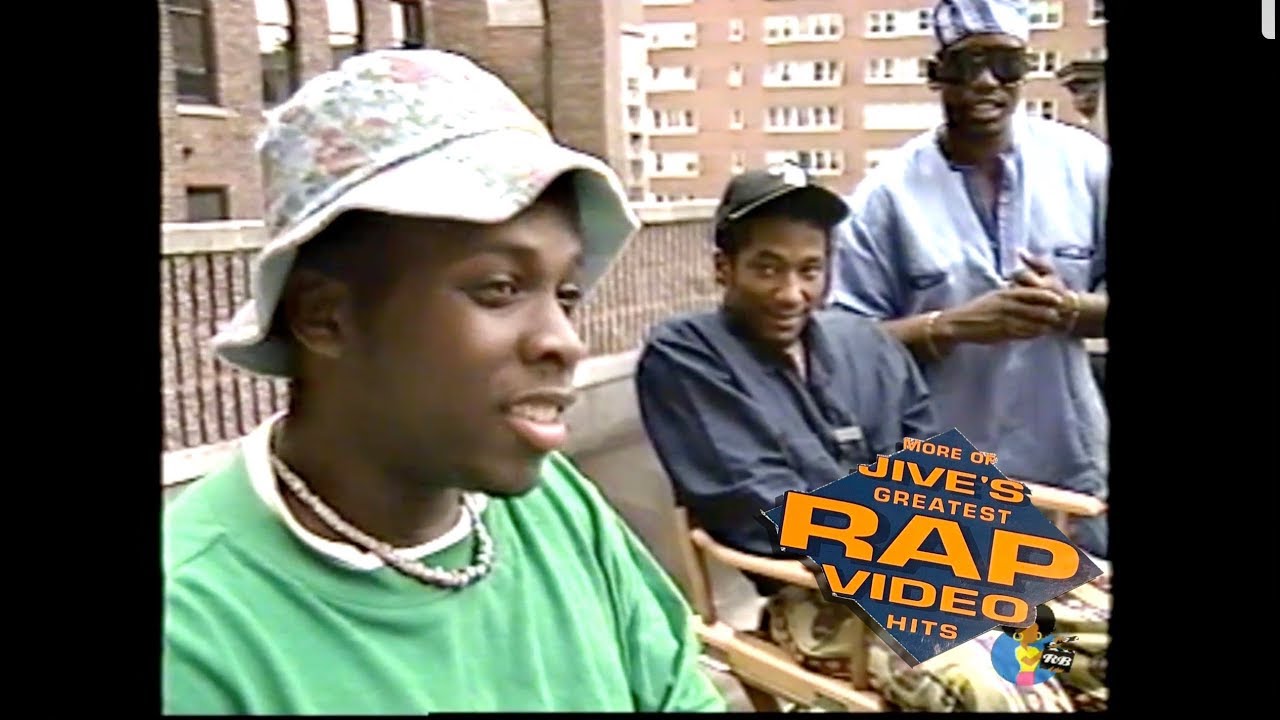