Stream So Much Fun Now!

Listen to So Much Fun on Youtube Music:
https://music.youtube.com/playlist?list=OLAK5uy_nV4bMtlkHdE5BHOqOnIlU-nwMvYQGKuzI

[Verse 1: Young Thug]
I had a lock with a latch to see who break in, it just was a test, ah
Virgil was sending me drip just to see if I like it or rockin' with it
There go lil' mama, I don't wanna fuck her, she burnin', she trippin' (Woah)
I'm wavy, goddamn
Niggas want smoke with the slatt, we can meet in the kitchen (Woah)
I'm burnin' the ham
These so-called gangsters don't know how to approach the man (Totally)
I chop up his ass, I chop up his friends, his mamas, and all his six kids (Woah)
I come with that lead
I chop off the top of the Benz and all it gets fierce
They can't wait to shred
I told 'em to chop off your penis, you keeping your head (Chop, I told 'em to do it)
I had a drum with a K and it's fully loaded, nigga play in this bitch (Woah, woah)
Catch him down bad, you know I'm puttin' dick in your wife, I’m not sparing shit (Woah, woah, woah)
Shawty pussy so tight I had to finger her shit with a stick (Totally)
Niggas ain't come from my tribe, I can barely say they hit (Totally)
I need some brand new tires, I done burned off of the Z06 (Skrrt, skrrt)
I know 'bout family ties, I know 'bout the mob, but can't say shit (Shh, shh)
Couple things I done seen in the dark, I know I gotta die with it
Couple mains, I done sent a couple on the Spain, a couple on French (I totally do)

[Verse 2: Gunna]
They tryna ride the wave, nine times out of ten, these niggas gon' drown (Drown)
We got some slimy ways, can call up the bro, wipe his nose for a pound (Slatt)
I count it up, see what I made today
Beat it up, you gotta pay to play (Beat it up)
Underdog, I gotta name to save
Some niggas won't ever get out (No, surf)
I'm having major waves (Surf)
Drip like I made the rain (Surf)
Scared and I'm gripping the grain (Surf)
All of this dripping, ain't drain (Surf)
I copped a Bentley Mulsanne, the money been healin' the pain (Yeah)
The coupe the same color cocaine, I hope you don't sniff anything (Yeah)
She say she like giving me brain, I hope you didn't get her a ring
In the Clearport, I'm boarding the plane, G6 is known for a king
Overseas, I got plenty of the tings, all pretty foreign tings
Yves Saint Laurent jeans (Yeah), I drop a four in a cream 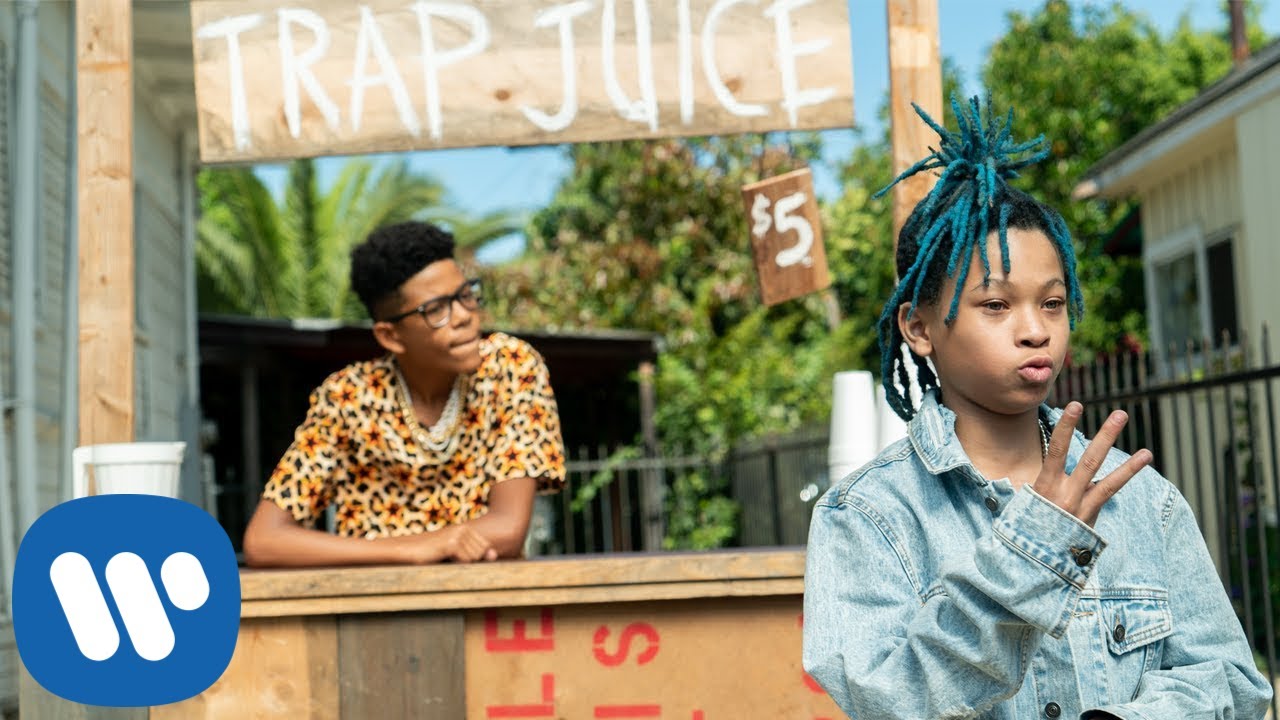 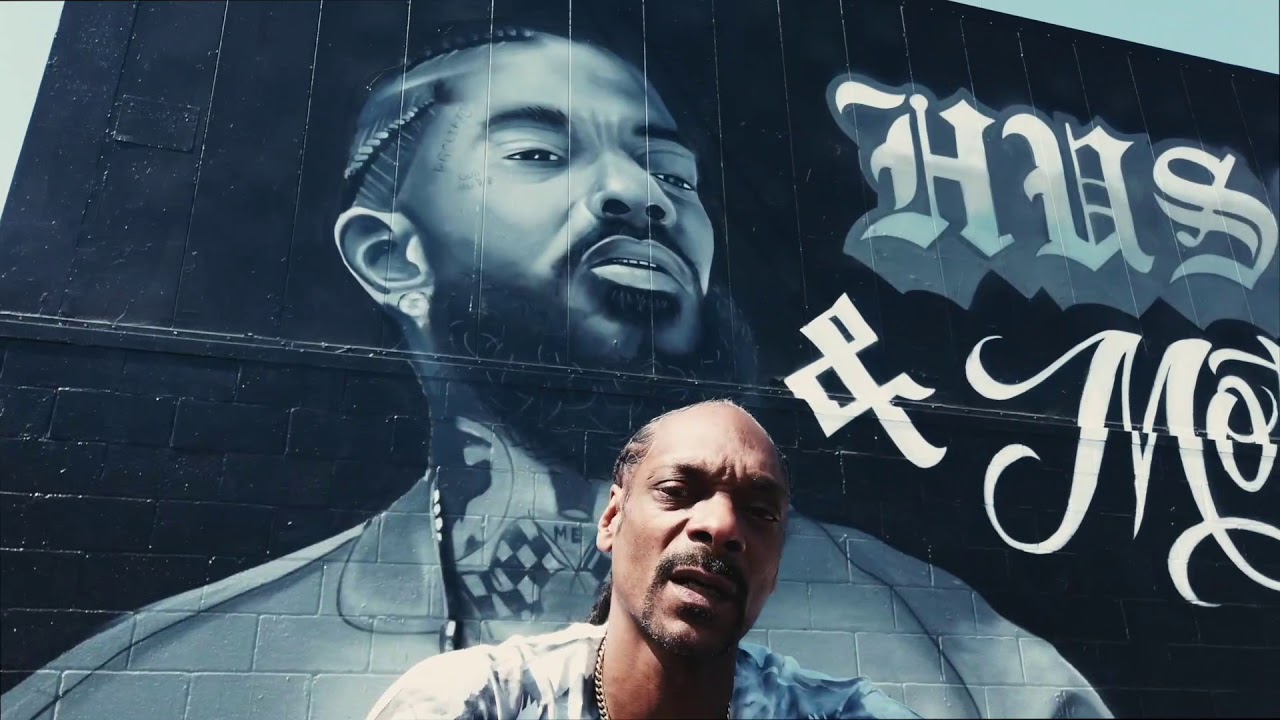