When Mike Catt hung up his boots for good in 2010, after 76 England caps and a Rugby World Cup win seven years earlier, one Australian newspaper ran with the headline ‘Jonah Lomu’s speedbump retires’.

The utility back had felt the full force of the All Blacks’ latest superstar in one of the iconic moments at Rugby World Cup 1995, but he was not alone. During the tournament the rugby world was put on notice as an international rookie – aged only 20 and with two caps to his name – redefined what was possible on the playing field. 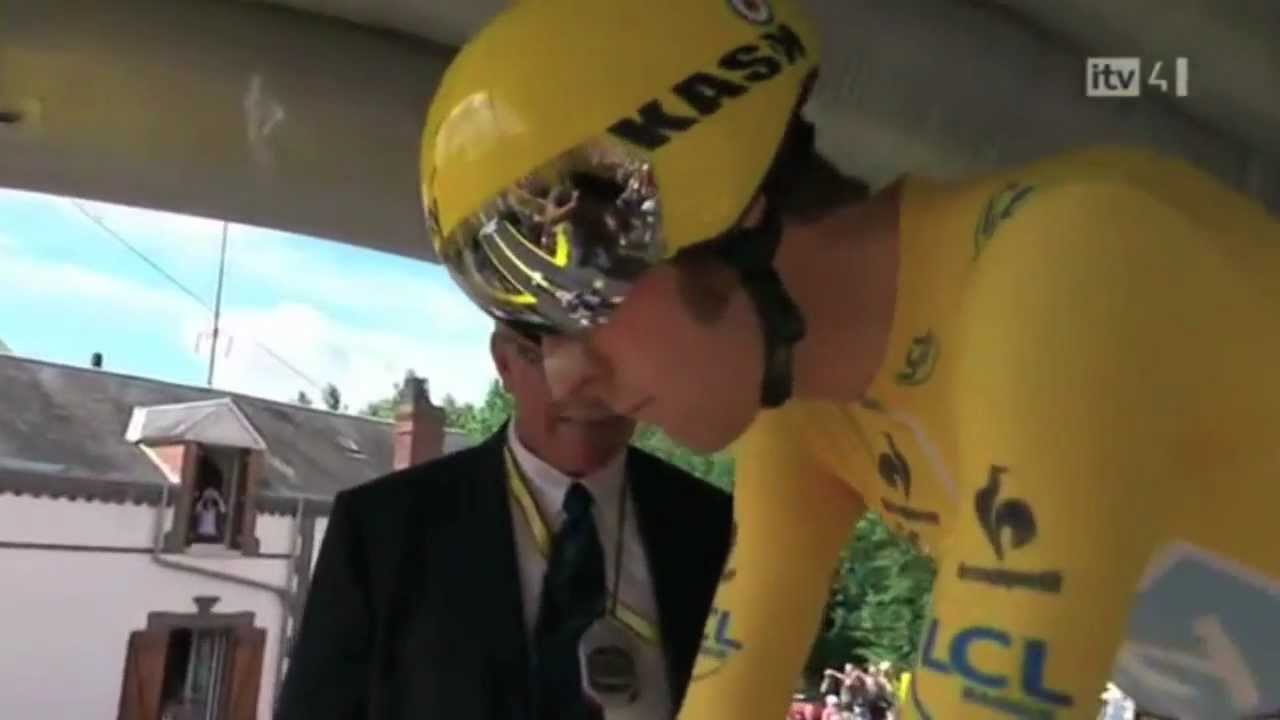 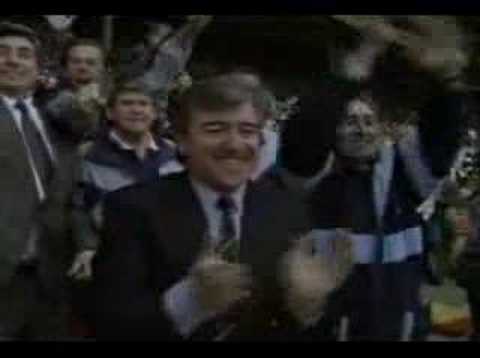