Was doing a test video for PAL to NTSC

On the actual coverage the tape was running out so the entire hole was never recorded, when Van de Velde is in the burn it is a mix of the BBC coverage and BBC Highlight coverage which was shown after the event.

This project was actually abandoned and never completed

Recorded the PAL VHS to PAL DVD (about 5 hours of material), than re-coloured and cleaned the picture, next issued to DVD. Played the DVD thru a Digital Tuner and an external Comb Filter with a TBC and recorded it to SVHS NTSC, the idea was to help out with converting the 25 frames per second to 29.97 frames per second with normal looking motion. Next took the SVHS tape and played it back thru the Digital Tuner using a Pro Line high end VCR and recorded it to digital.

The recording was incomplete so had to match up the BBC Highlight and actual coverage to fill the gaps. However the colour of the picture and audio on the two recordings were different, this had to be blended together.

The results ended up being pretty good, it just seemed the best way to get the best quality out of the recording was to just leave it in PAL format. Than go in an remastered the recording and fix the errors that are common with VHS.

Even though this video had been edited it all the BBC coverage that I had. Since this was only a test video the audio levels were never matched up 100%.

On a side note the 99 British tape for the 3rd round NTSC ESPN coverage had some major damage this was a project that took a long time to complete, and turned out really well, however lost the files due to a computer virus, cryptowall which basically held the files at ransom. Also lost in this attack was raw coverage of the 1st and 2nd rounds, 2000 PGA, 2014 Tour Championship (which I still have the raw files) 2012 Bay Hill and maybe 1 or 2 others. Have to look may have the 3rd round coverage somewhere on a random hard drive, but rounds 1 & 2 are gone no back ups, just the source VHS tape is left. 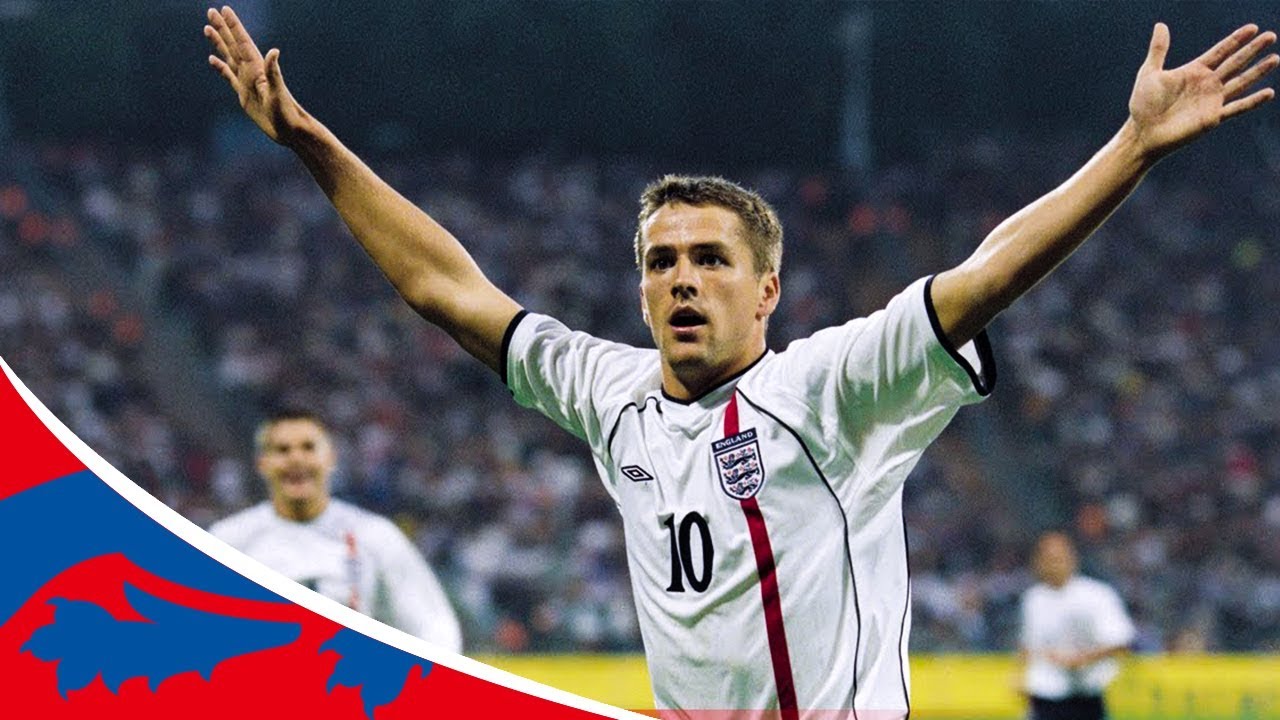 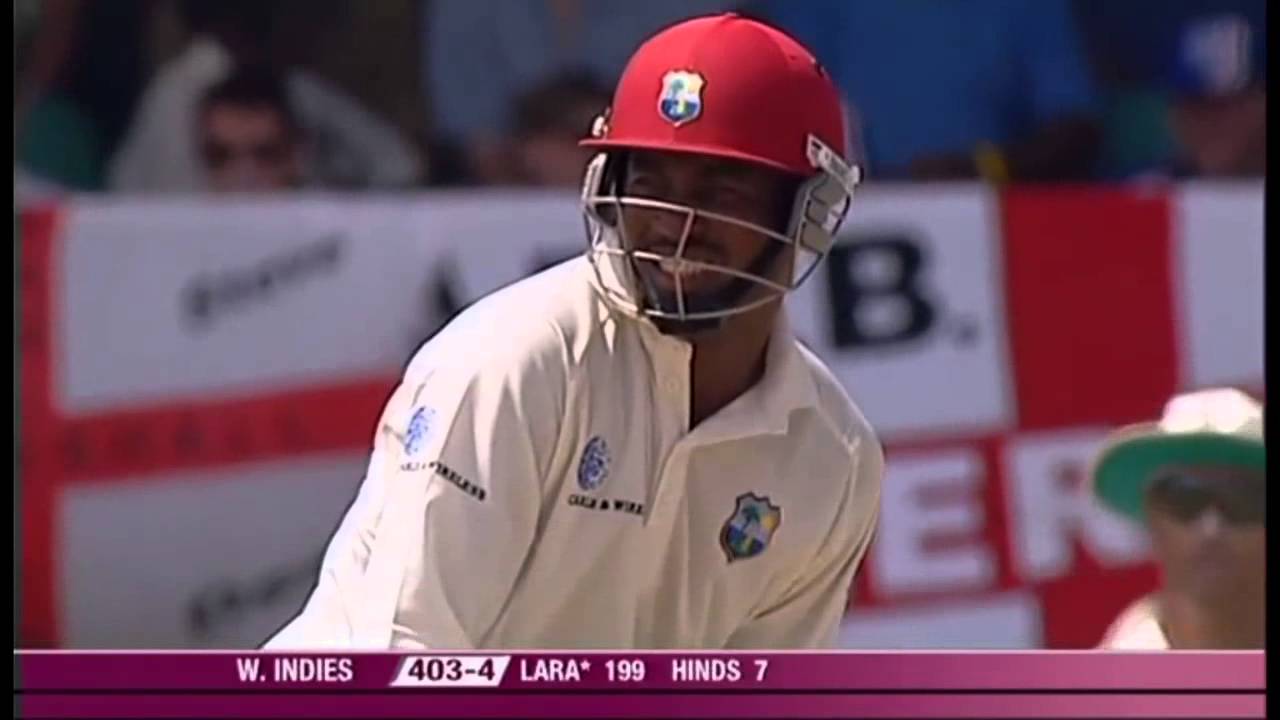