2pac with Danny Boy, K-Ci, Jojo and Aaron Hall get down in the last music video 2pac made "Toss It Up". 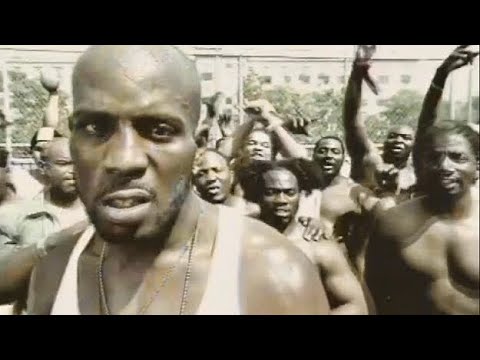 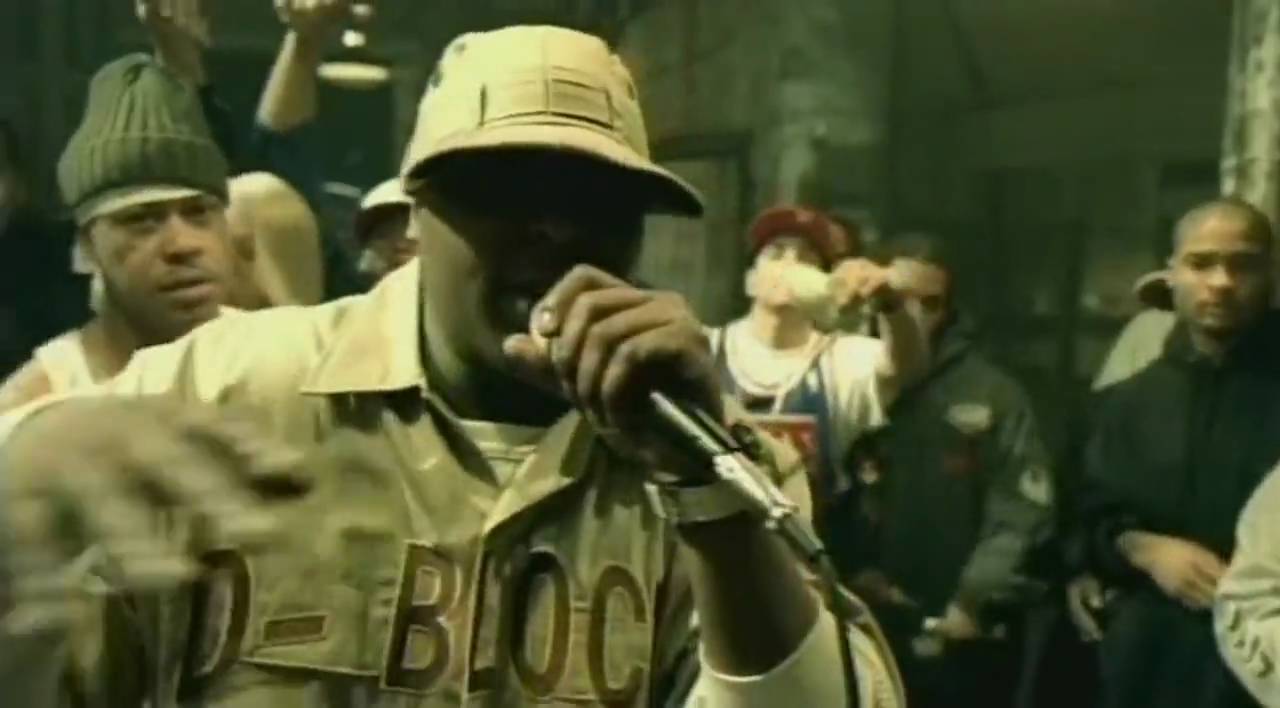