Number 61 from the channel 4 show 100 Greatest Sporting Moments,English jump jockey Bob Champion made headlines in 1981 when he recovered from testicular cancer to reach the pinnacle of his sport.

Champion had been diagnosed with the disease in 1979 but he bounced back two years later when he rode Aldaniti - who had also recovered from a career-threatening injury - to Grand National success.

Champion then went onto further success in the Hennessey Cognac Gold Cup and the Whitbread Trial Chase, was made an MBE and saw his story committed to celluloid in the film Champion, which starred John Hurt and Aldaniti himself. 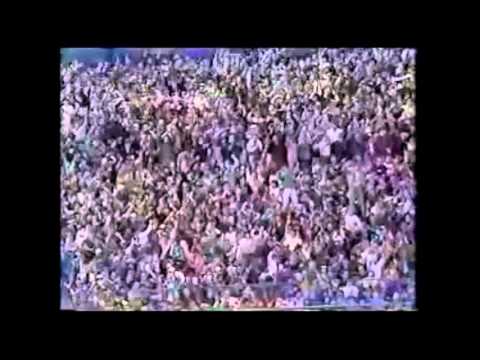 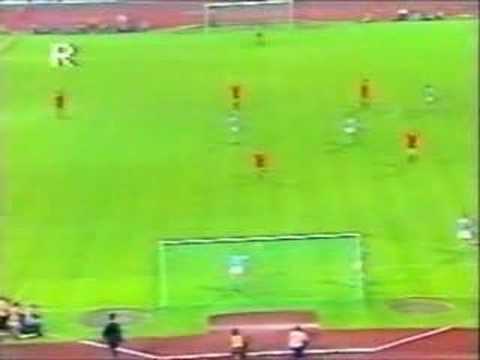