On Monday’s (Aug. 5) episode of #EverydayStruggle, Nadeska, Wayno and DJ Akademiks kick off the show reacting to the mass shootings that occurred over the weekend in El Paso, Texas and Dayton, Ohio. Afterwards, the EDS trio discusses A$AP Rocky’s release from a Swedish jail after being locked up for almost month due to an incident in the streets. The crew also shares their thoughts on Donald Trump’s tweet supporting Rocky’s release and predict what could possibly happen next to Rocky in his case. Later in the show, the crew talks about Drake’s surprise drop ‘Care Package,’ which features old songs from Drizzy dating as far back as 2010. Following this, Ak, Wayno and Nadeska discuss Rick Ross’ recent comments on 50 Cent, who according to Ross, has no ‘value' in music culture at this moment, as well as 50’s response to Rozay. The crew then answers two fan questions regarding entertainers and politics and established artists helping newcomers. To close out the episode, the trio talks about the upcoming tower being built outside of the Marathon Clothing Store in honor of the late Nipsey Hussle.

COMPLEX is a community of creators and curators, armed with the Internet, committed to surfacing and sharing the voices and conversations that define our new America. Our videos exemplify convergence culture, exploring topics that include music, sneakers, style, sports and pop culture through original shows and Complex News segments. Featuring your favorite celebrities, authoritative commentary, and a unique voice, our videos make culture pop. 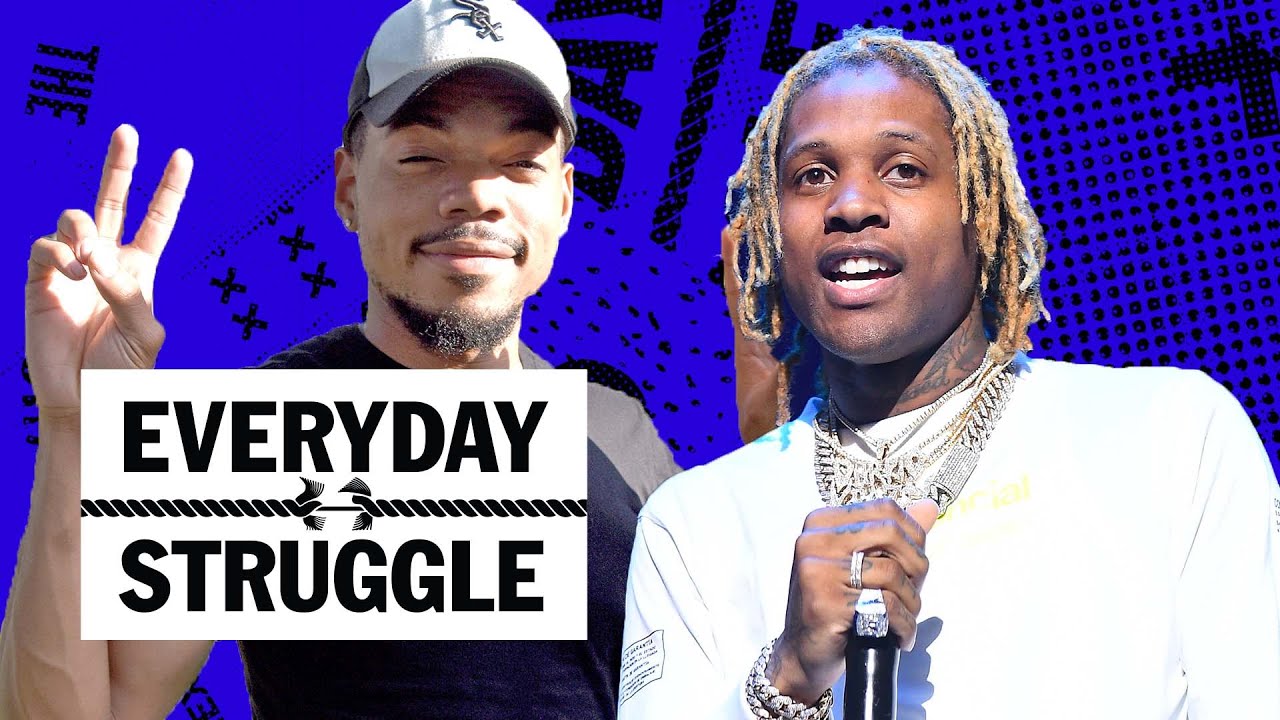