Arrogance Personified: 5000m race at Crystal Palace, London, England - 1980. John "The Mudlark" Treacy (IRL) personifies the "Never Give Up" attitude. Steve Ovett (GB) with an overbearing display of superiority and self-importance, loses because of sheer arrogance. Ovett was a marvelous athlete in his time. He had just won the 1500m Olympic Gold in Moscow and had numerous other titles to his name including many World Records. This is one race he would like to forget. Treacy was no mug either. He had two World Cross Country Championship to his name and won Silver in the 1984 Olympic Marathon at Los Angelus. (c) BBC 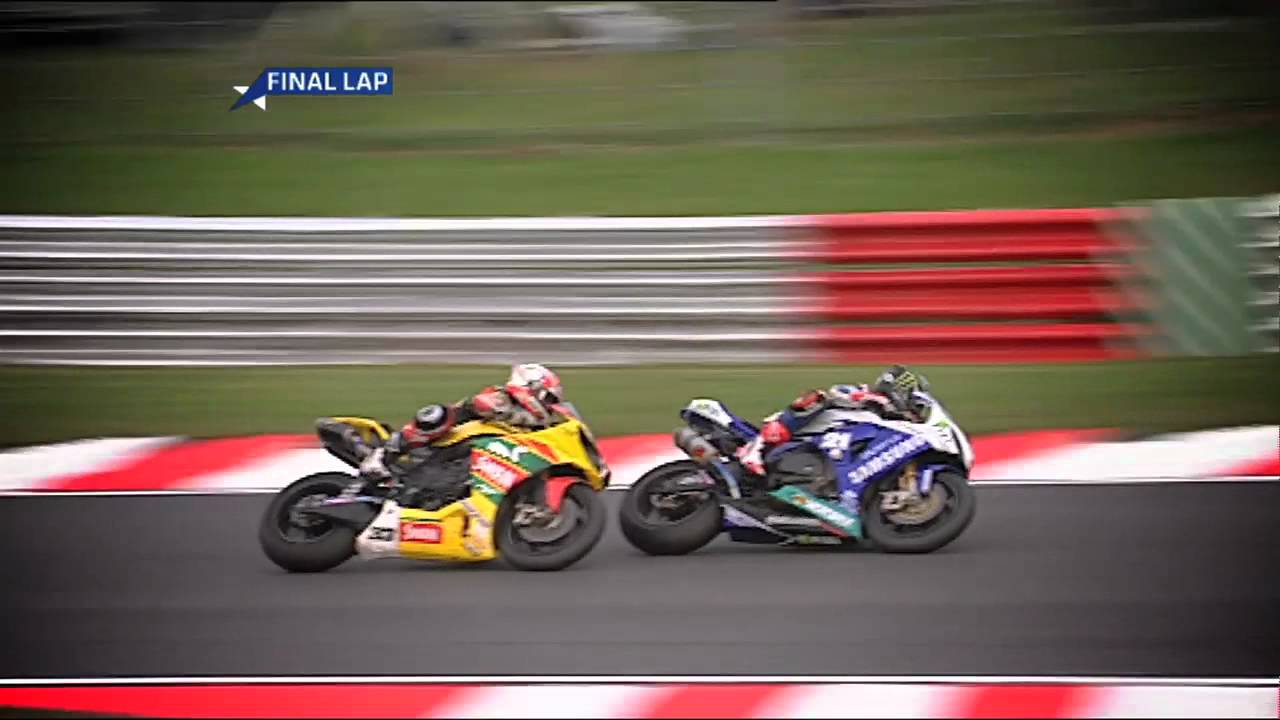 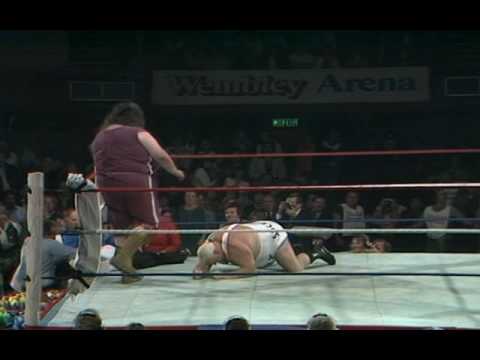