Breakin 'n' Enterin' - West Coast Hip Hop Documentary (1983)
Director: Topper Carew
Breakin' N Enterin' (Hip-Hop & B-Boying In LA) is a film from 1983 that documented the then nascent LA B-boy scene and inspired Breakin'. It featured many of the players that went on to star in Breakin' and gave a glimpse at their real lives. Shabba Doo, Boogaloo Shrimp and a very young Ice-T are among those highlighted. And, of course, there is lots of dancing. Unlike the New York scene where the focus was mostly on floor work, West Coast b-boys spent a lot more time Poppin', Lockin' and Uprockin'. (Sorry for the poor sound quality). 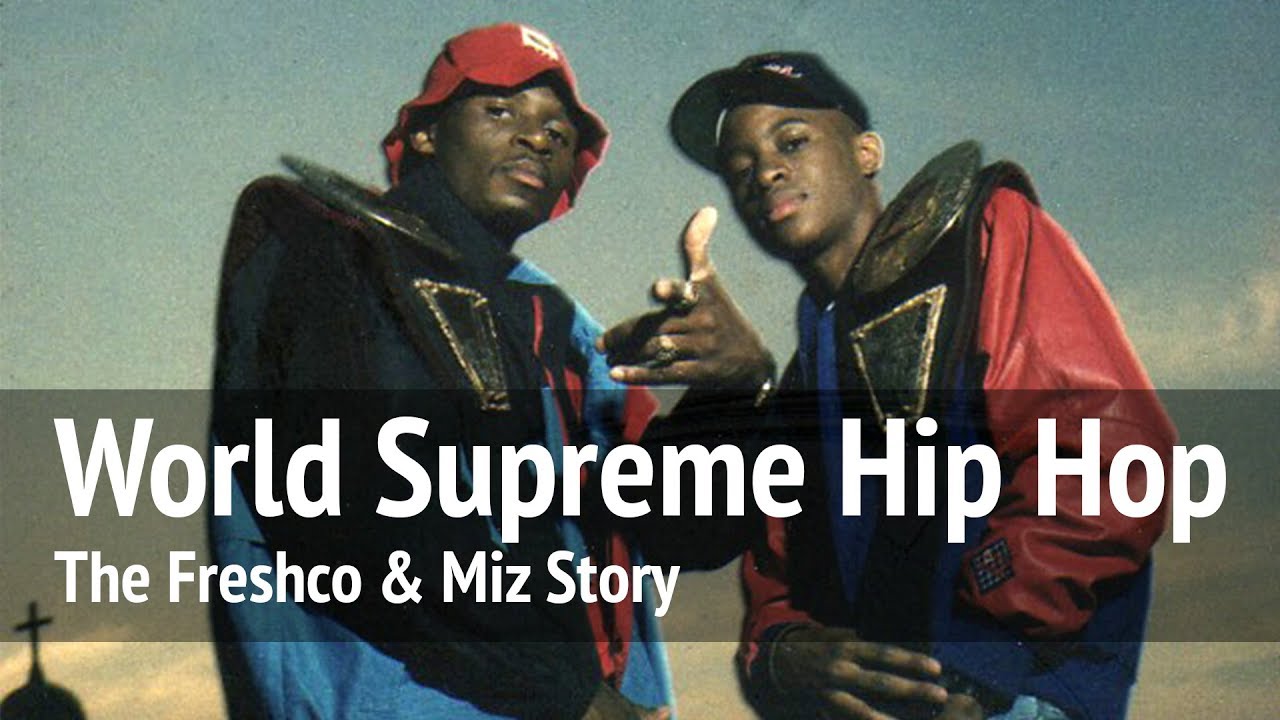 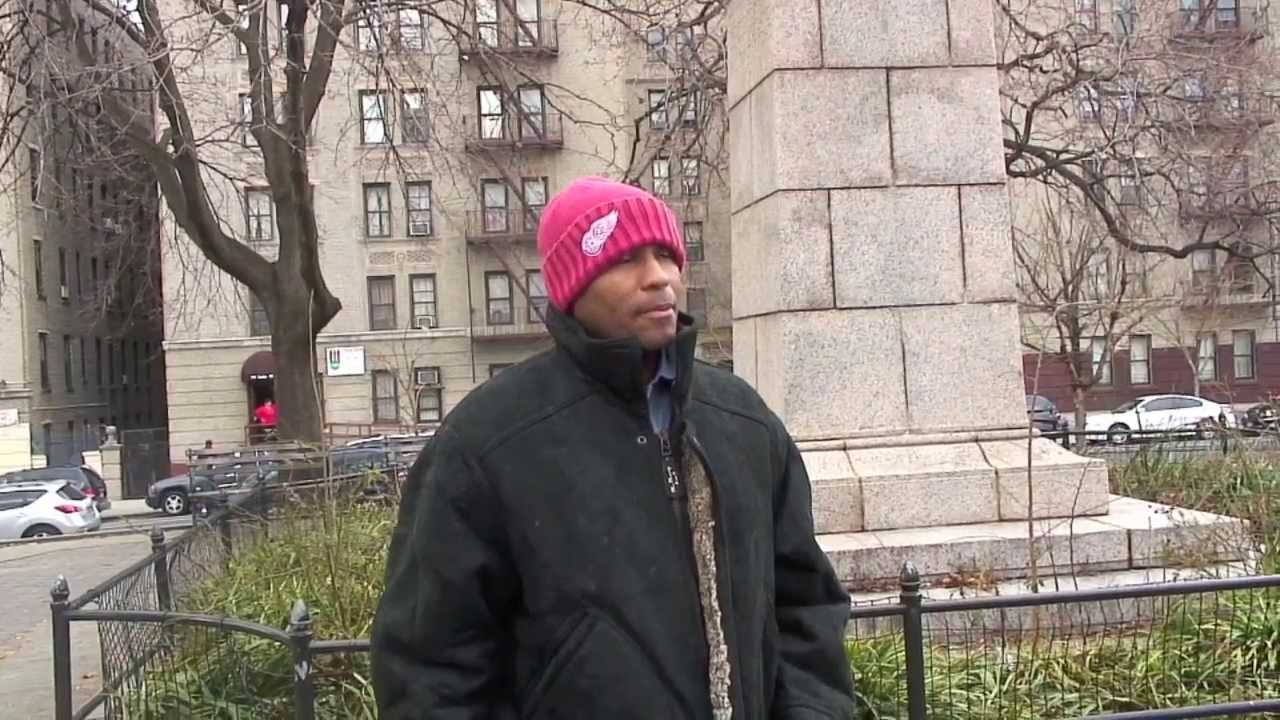