In Part 2 of our exclusive interview, theGrio's Natasha Alford (@natashasalford) sits 1-on-1 with Byron Allen, Founder and CEO of Entertainment Studios, as he delves into his controversial lawsuit against Comcast and Charter Communications. Allen also opens up about the reason he bought The Weather Channel, his philosophy around Black wealth and ownership, and how raising Black children adds significance to his media empire.

14:00: Byron Allen speaks on Supreme Court involvement in lawsuit against Charter and Comcast and "But for" standard.

21:18: Byron Allen addresses critics who believe the lawsuit is more about his business interest instead of the African-American community.

24:37: Byron Allen talks amicus briefs and Black people being aware on what is going on with The Civil Rights Act of 1866.

27:57: Byron Allen talks future of lawsuit case if The Civil Rights Act of 1866 is protected.

34:11: Byron Allen on not being afraid to challenge large corporations.

40:42: Byron Allen talks climate change and why communities of color need to be aware of it. 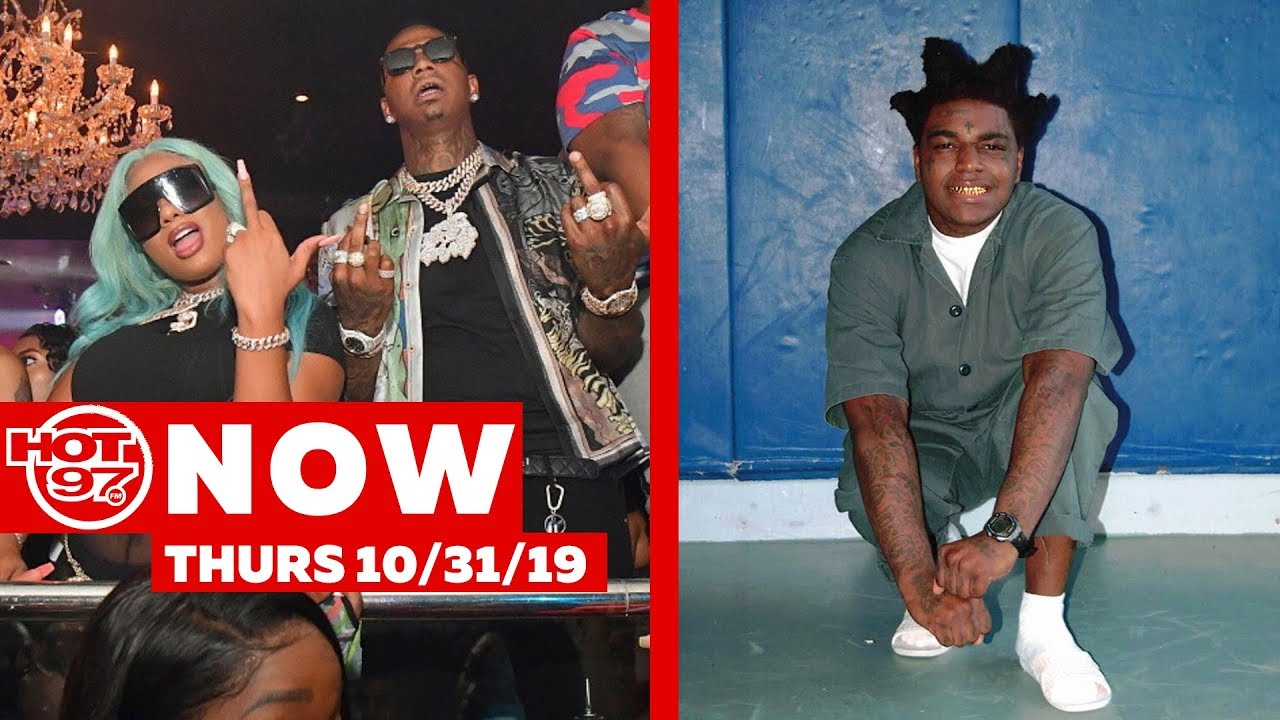 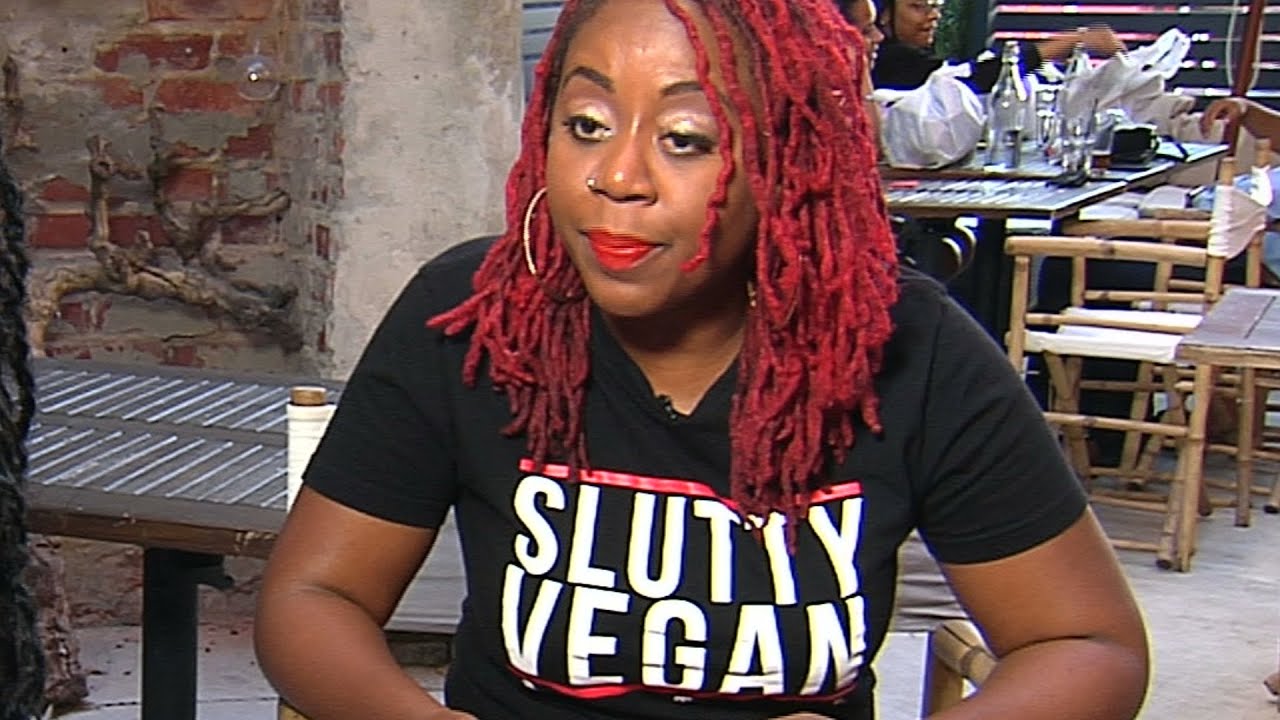