Wu-Tang Clan's Cappadonna has joined forces with Outbreak Boards to release "The Winter Warz"line. The collection will showcase his iconic "Killa Bee" logo and legendary verses on various designs which can be purchased at outbreakboards.com and selected stores.

The Connecticut-based skate board manufacturer embraced Cappadonna's vision to bring the Wu legacy to the sport and culture of skating. Their skate decks will be made of Canadian Maple wood; other items in the partnership include sticker decals, custom designed clothing, hats and accessories.

"Since the official launch of my skateboard line with Outbreak has been successful since the summer Killa Bee line. We are receiving orders from all over the world. I believe its time to continue bringing new flavors to the masses. With the new launch of Winter Warz I wanted to also give the skateboard line some street flavor. This is a wave movement!" Cappadonna stated.

Cappadonna recently released the double disc CD Eyrth, Wynd, and Fyre, his seventh solo album. Wu-Tang Clan is touring to promote their 20th Anniversary. The Wu-Tang Clan is one of the most iconic groups in Hip Hop history. The group's debut album, 1993's Enter The Wu-Tang (36 Chambers), established the Staten Island, New York collective as one of rap's most promising groups. Cappadonna is also releasing his most anticipated album to date The Pillage 2 in 2014. 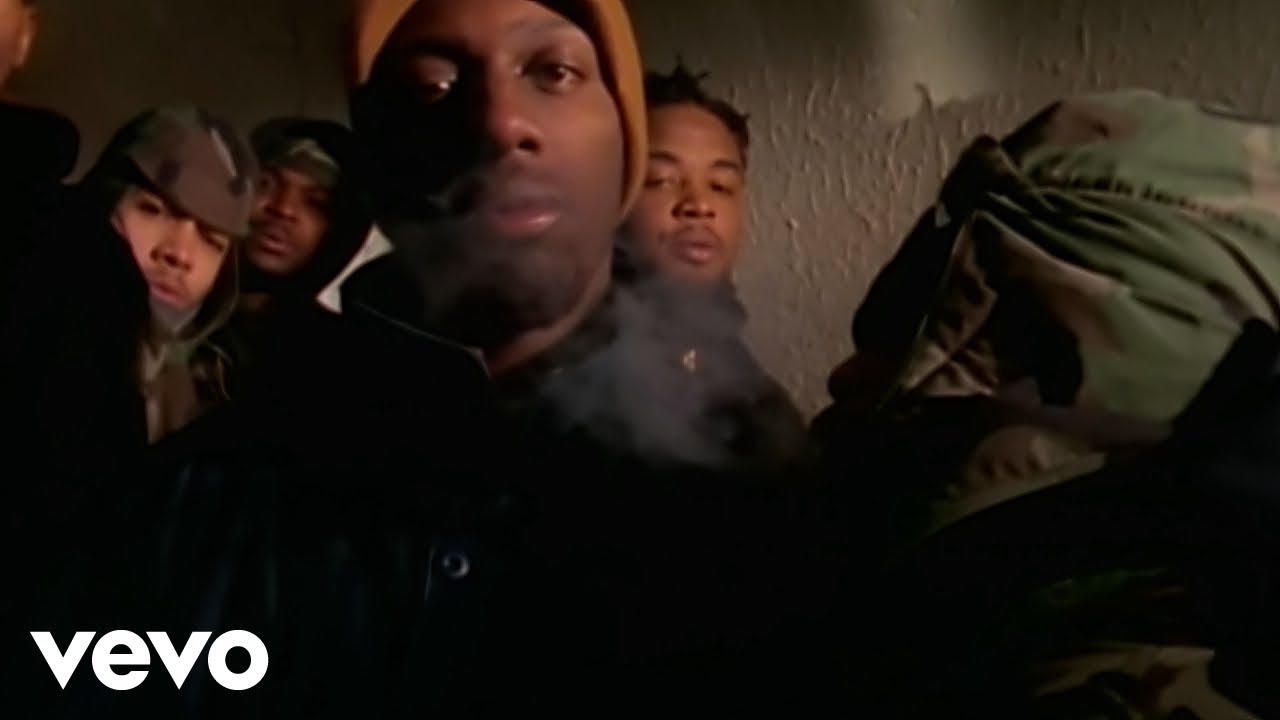 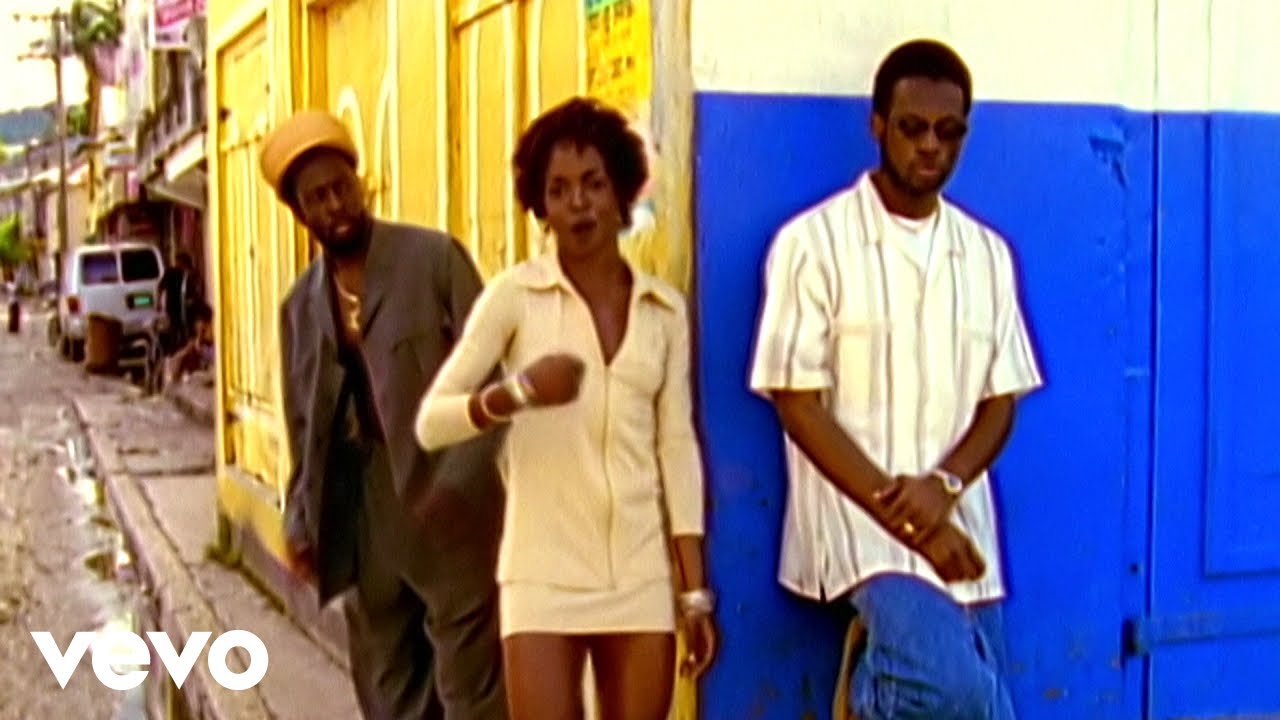