Founding Fathers; The Untold Story of Hip Hop is a fascinating and at times controversial documentary of unsung DJs who contributed to the foundational principals of the music known today as Hip Hop.

This documentary transports you back to the early underground disco days of the streets and parks throughout New York City. Narrated by Chuck D, with plenty of primary interviews and slammin' beats. 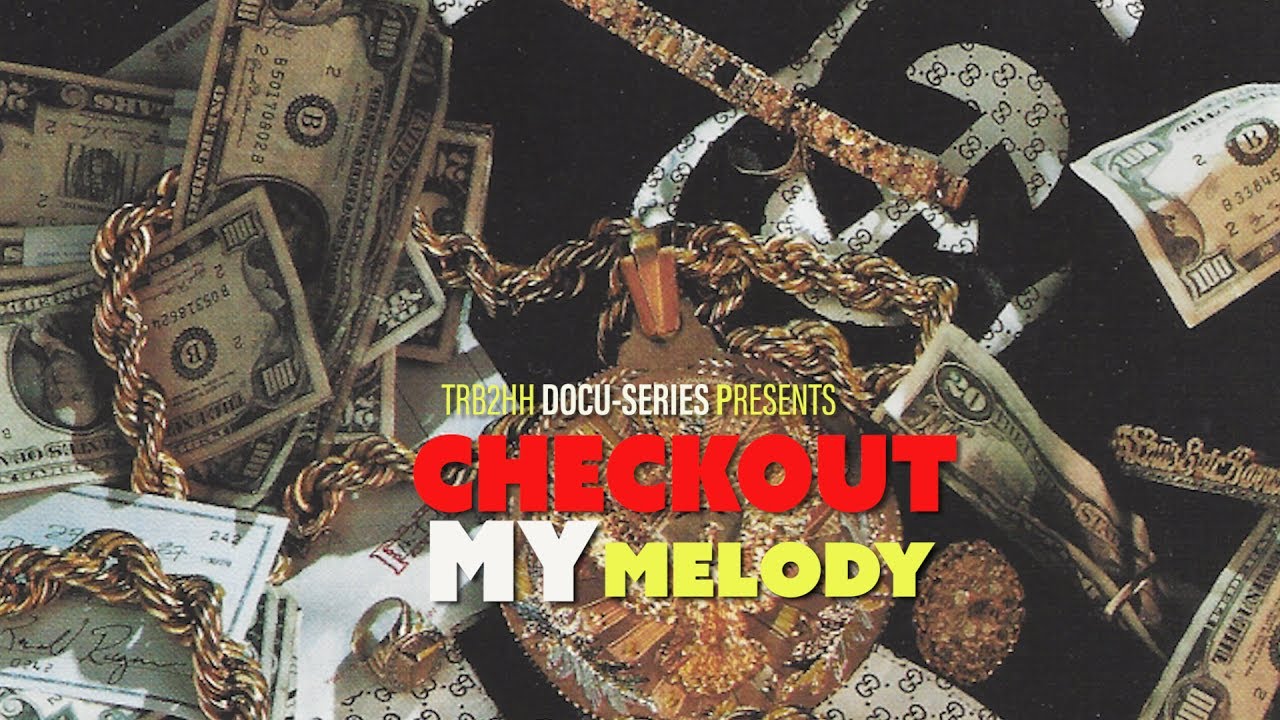 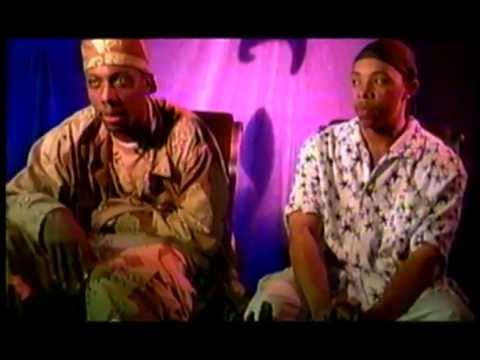