"Nobody wants to stay in Chicago where it’s like, 800 murders. You got to strive for something." —G Herbo

G Herbo’s path to greatness wasn’t paved with yellow brick. The neighborhood he grew up in on Chicago's East Side is known—fondly, to some—as “Terror Town.” Passage through a metal detector is required for entrance into his old middle school.

In the latest MASS APPEAL documentary, 'City of Sorrow,' G Herbo makes his triumphant return to Hyde Park Academy, where he attended middle school.
“Before I get out of here, I just wanted to tell y’all that no matter what you do in life, the main three things to remember is to keep faith in yourself, stay focused and keep working hard,” the Humble Beast rapper tells an excited crowd inside Hyde Park Academy auditorium—the same place he used to show up to school smelling of weed. “Ain’t nothing easy. Everything in life is hard, there will be ups and downs, you’re gonna lose, you’re gonna fail. But you only fail if you give up.”

“You cannot just… ‘Oh, get out of the streets.' You’ll either die or go to jail.' Everybody knows that,” says Mikkey Halsted—the former rapper, current president of A&R Machine Ent. Group, and mentor figure to Herbo—as he waits to make a turn at a streetlight. Halsted deconstructs many of the stigmas and myths surrounding life in Chicago as he takes our cameras through Herbo’s former stomping grounds.

“Leave the streets to do what? Go work in McDonalds? ‘So the people that was trying to kill me last week, can see me in McDonalds?’”

Herbo did find a way to leave the streets and went to work at places like Hot 97’s Summer Jam. His story is one that Halsted, and the city of Chicago wants to push out to a wider audience. “I damn near saw, like, Nas and Tupac,” Mikkey says about encountering Herbo’s talent for the first time. That’s what I felt. So, I came to get him. I came home.” 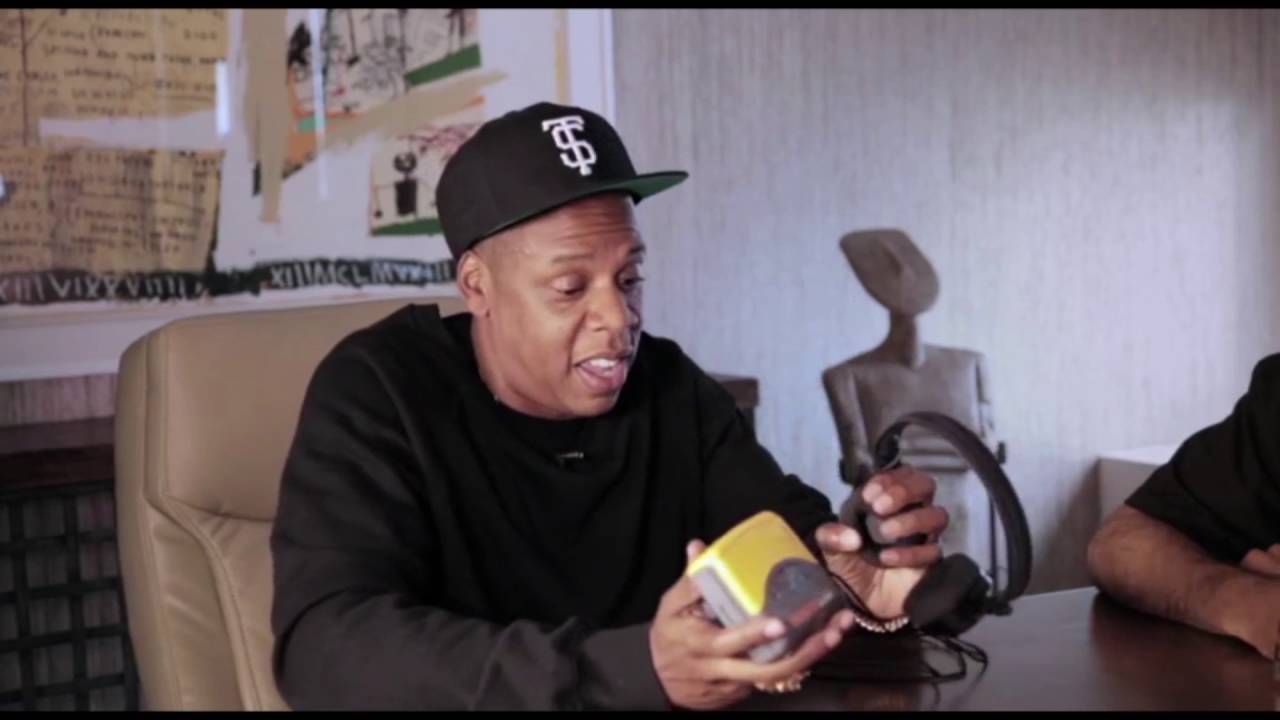 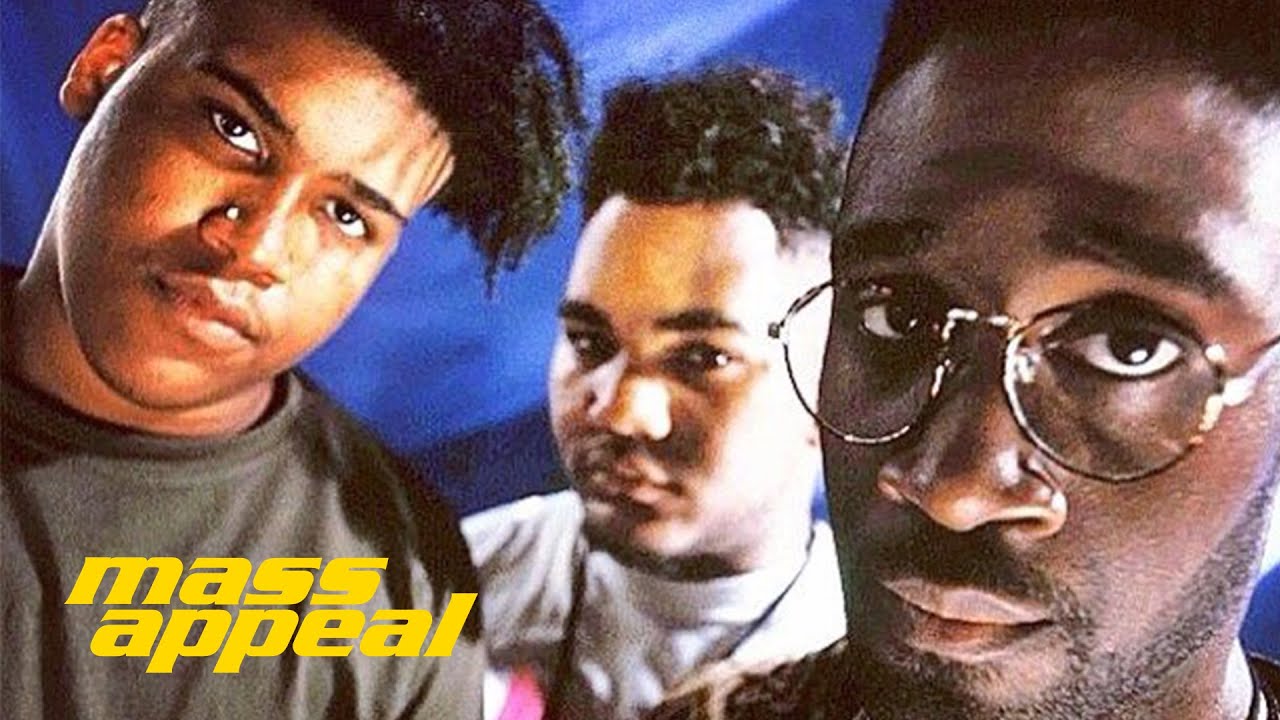