From the early days of Hip Hop in his native Bronx, to his pioneering work with UltraMagnetic Mc's, to re- defining underground Hip Hop with his Dr. Octagon album, Hip Hop's most illusive Icon tells his life story. Filmed in the Bronx and Delaware (complete with rare performance footage, and new music) Keep It Kool The Kool Keith story, is a unique view into the mind of Hip Hop's original mad genius.
(THIS DOCUMENTARY IS FOR EDUCATIONAL PURPOSES ONLY. ANY RE BRODCAST, RE-PRODUCTION OR FINANCIAL GAIN IS STRICTLY PROHIBITED) 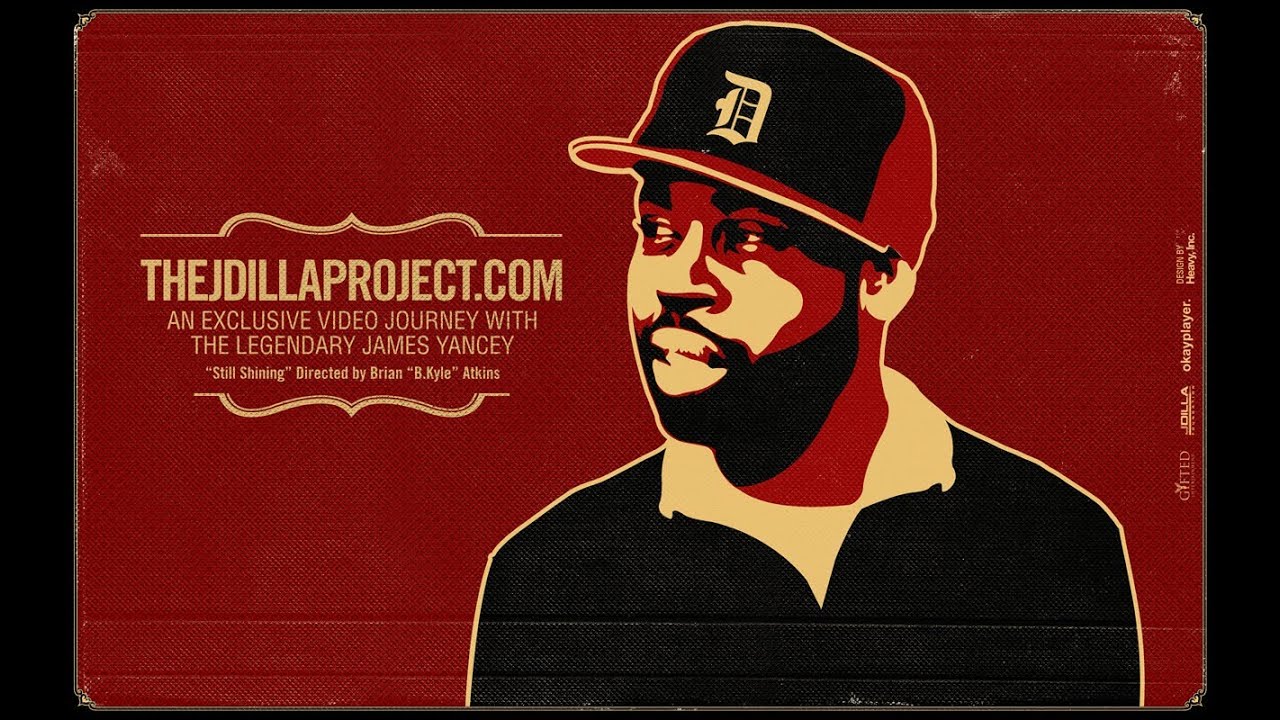