In this clip, Large Professor and Vlad break down Nas' catalog, with Vlad believing that only Illmatic and Stillmatic can truly be considered classics. As a rebuttal, however, Large Professor quickly states that he believes Lost Tapes to be a classic as well. From there, he spoke to how he re-linked with Nas during the Stillmatic era, where he produced "You're The Man" and "Rewind" to critical acclaim. With respect to the concept behind "Rewind", Large Pro says that telling the story backward was an idea that came from Nas that he executed flawlessly. 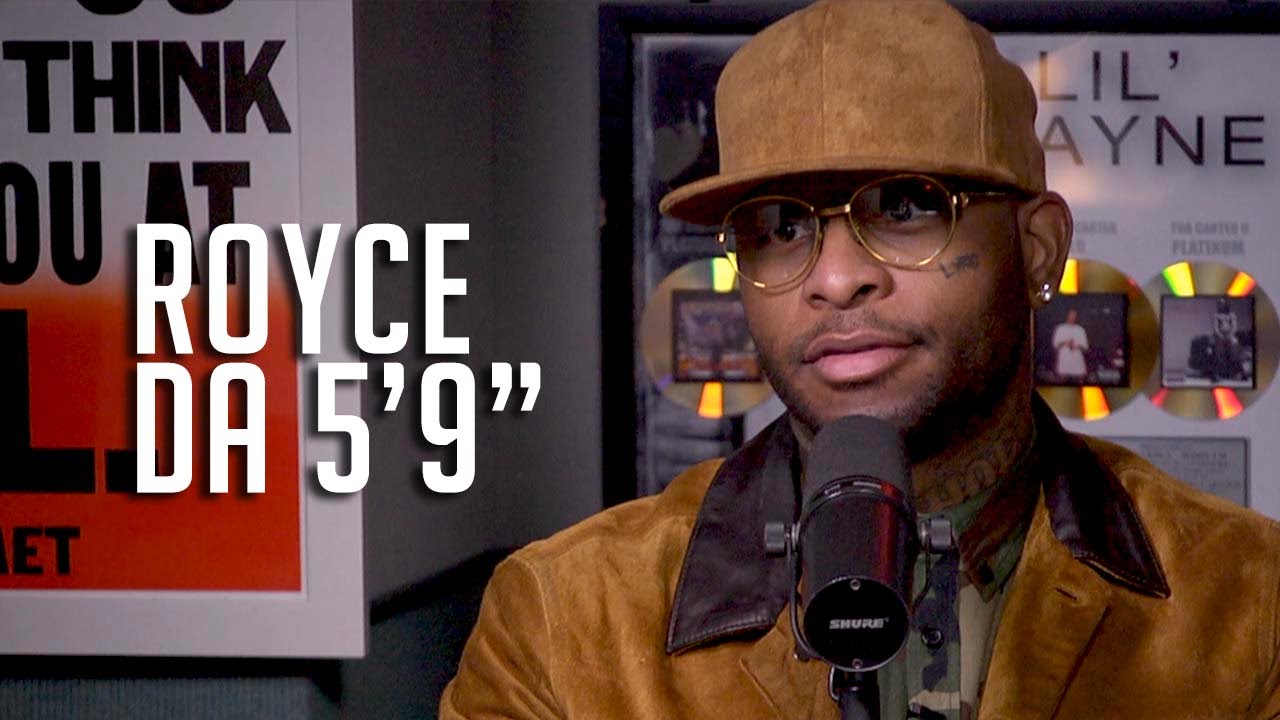 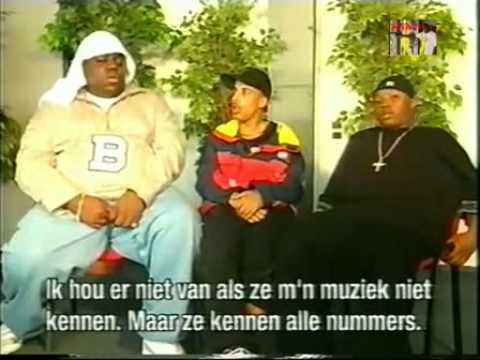