Lil' Nas X joins Ebro in the Morning for a great conversation about handling success, his new music, and some of his latest performances that got a lot of people talking, especially after his performances at the MTV VMA's and BET Awards.

He also discusses his outfits at the Met Gala, his reaction to Boosie's continuous comments about him, how he handles negativity online, decision to lap dance on Satan in a recent music video, his creative process, and much more!

His debut album 'Montero' is set to drop Friday, September 17. 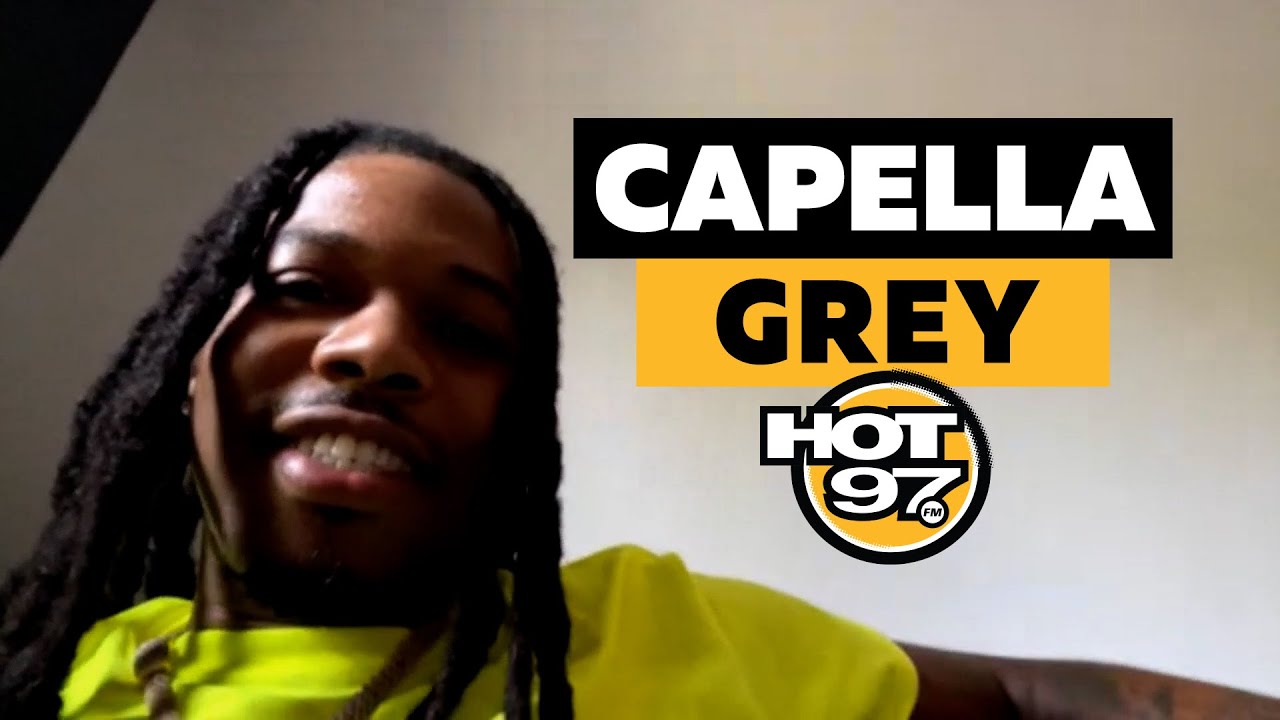 Capella Grey On Having The Song Of ... 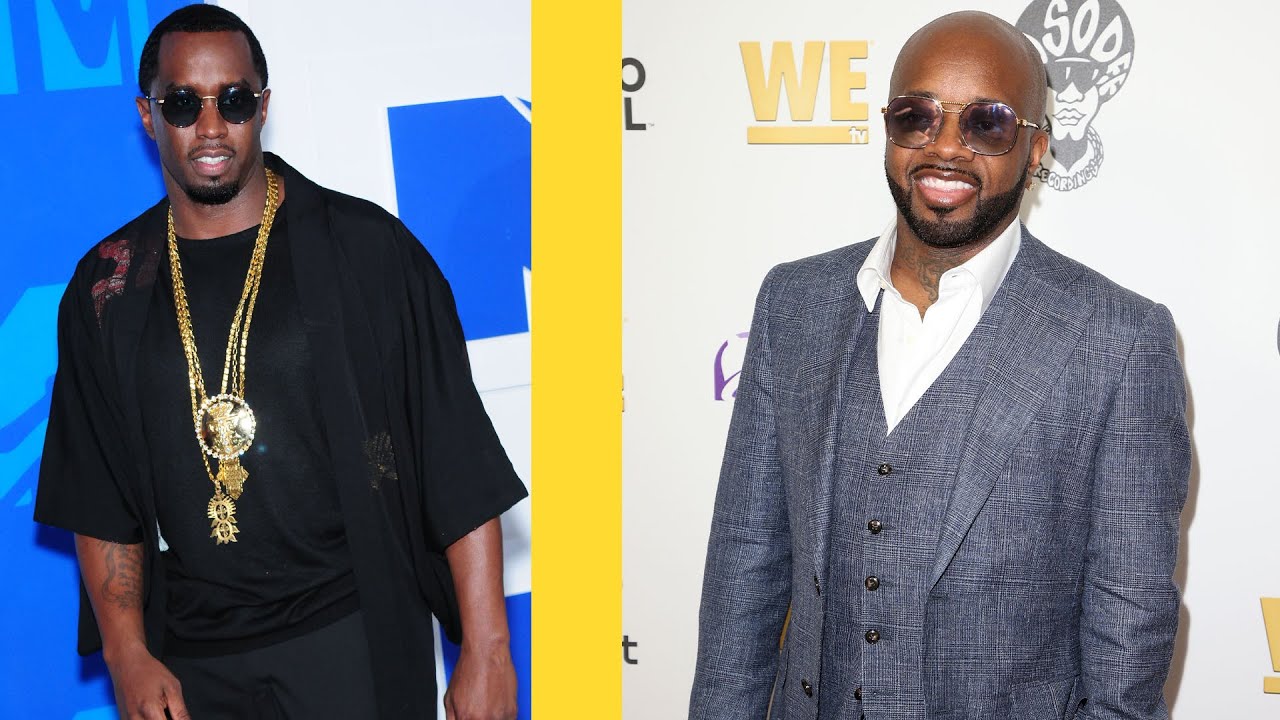