Video
by DIRECTOR NO CAP
Are you an unsigned freestyle rapper?

Once selected, HOT 97 will produce four (4) shows featuring four (4) rappers, each hosted by Loaded Lux. Each contestant will be allowed to perform their best twenty-four (24) bars in a cypher. The winner of each episode will be chosen only by fans at hot97.com.

After four (4) episodes, the four (4) semi-finalists will perform in a final episode for a grand prize (to be announced). 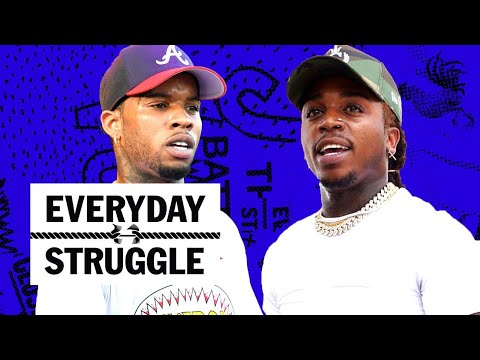 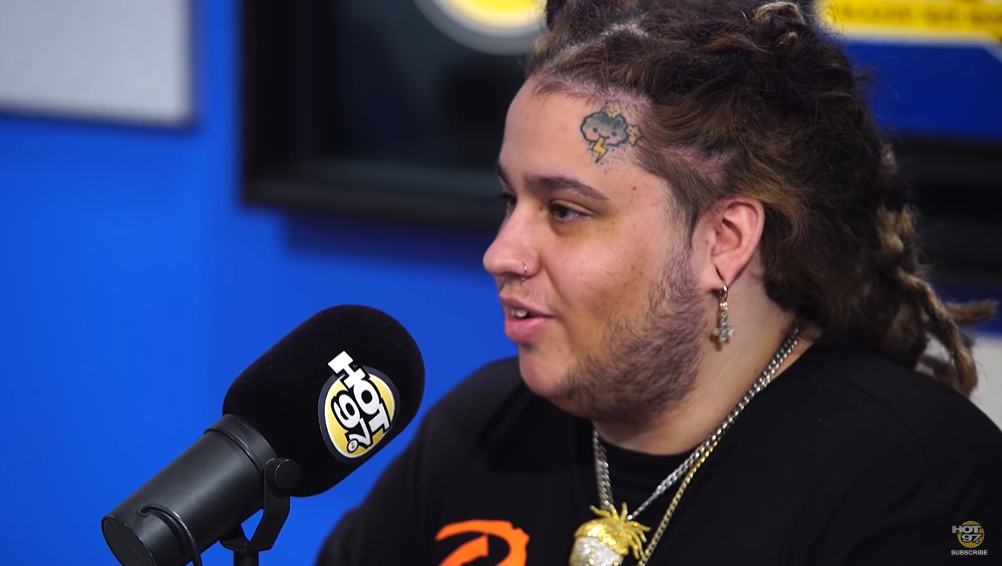