Four-time 'Deconstructed' producer Nick Mira has been behind some of the biggest songs in the last few years. His many collaborations with the late Juice WRLD, Lil Tecca, and more have landed him on the on the charts and amongst the list of respected producers in music. Since 2018, Nick Mira has linked with Genius to break down Juice WRLD’s “All Girls Are The Same,” “Empty,” “Bandit,” and Lil Tecca’s breakout hit “Ransom.” On today’s episode of 'Deconstructed', we’re revisiting Nick’s growth through his appearances on the series. 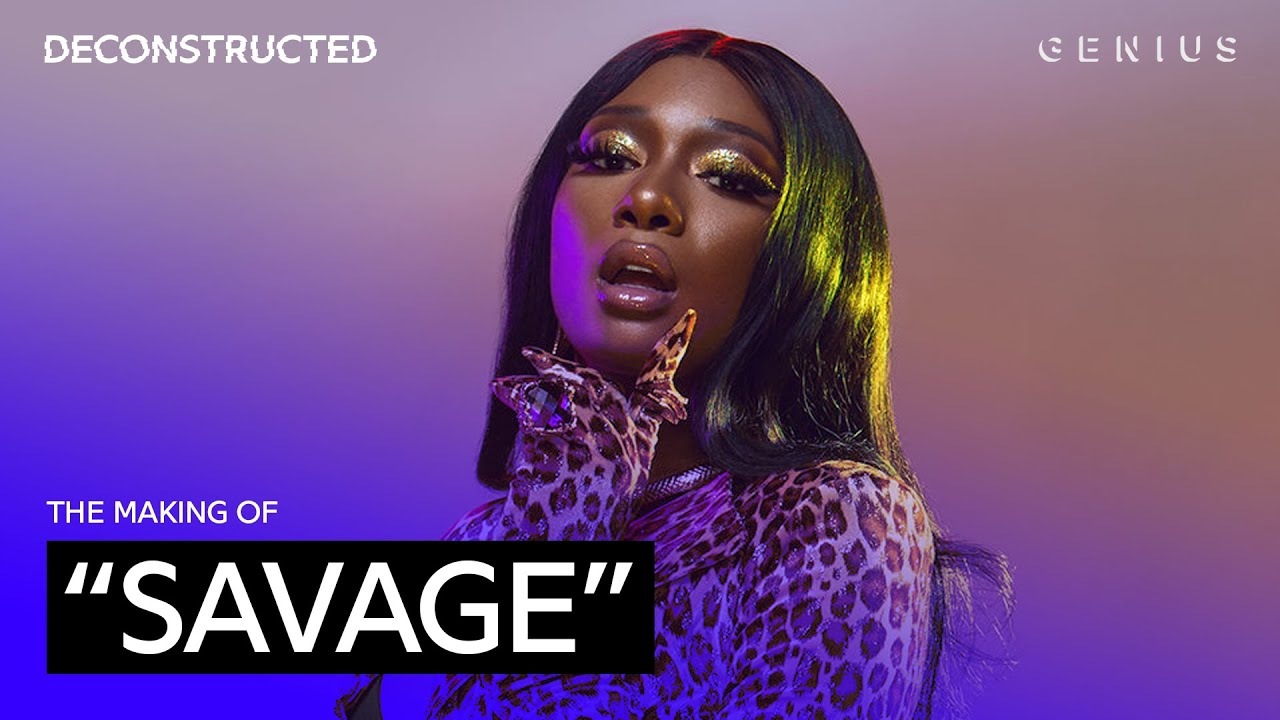 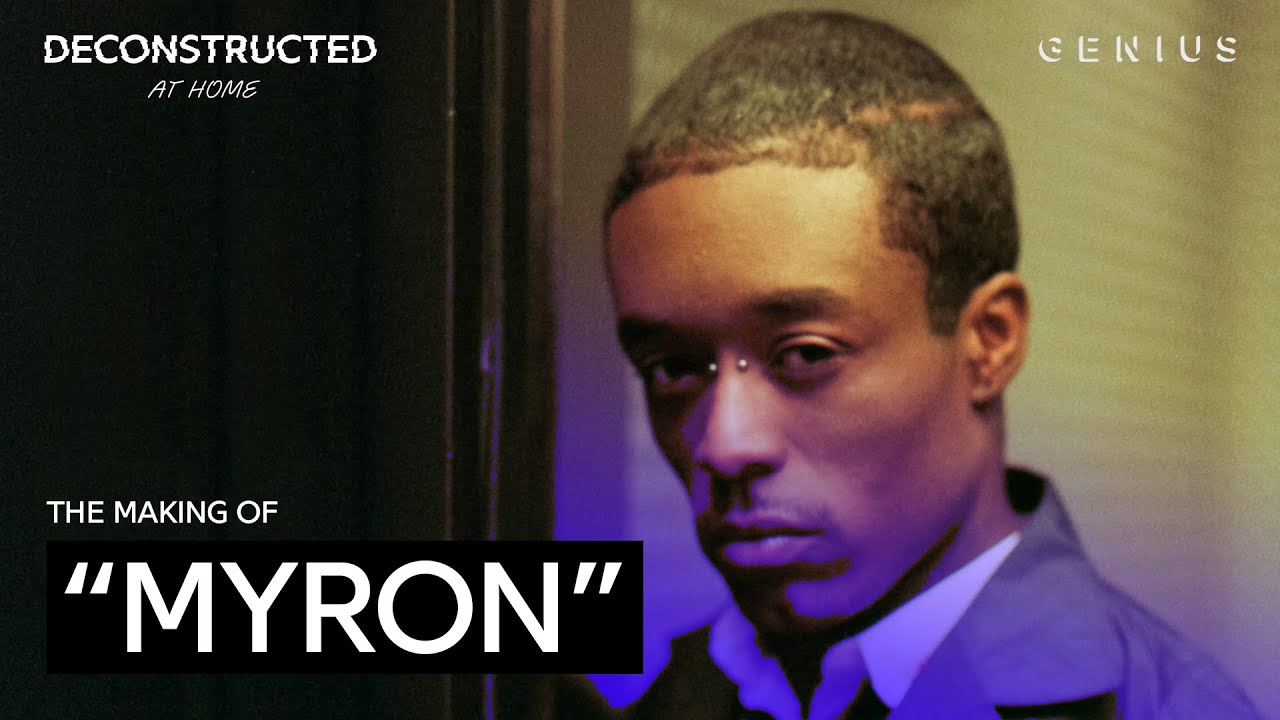