Stream/Download - From The Neighborhood To The Stage: https://quandorondo.lnk.to/FTNH2TSAY

A natural talent, Quando Rondo was once a small child, secretly singing in the bathroom as a 9-year-old boy in Savannah, GA. His natural gravitation towards music lead to him to hip-hop; he began recording his fledgling verses on his cell phone. He quickly gained traction online, racking up millions of views on YouTube.

Fittingly, he titled his 2018 mixtape 'Life B4 Fame' with the hopes that things would change for the better once his career really took off. He was right—within two days, his mixtape had amassed more than one million streams on MyMixtapez. Things will only go up from there, and if the snippets from his forthcoming Rich Homie Quando project are any sign, he’s only only getting better with time. 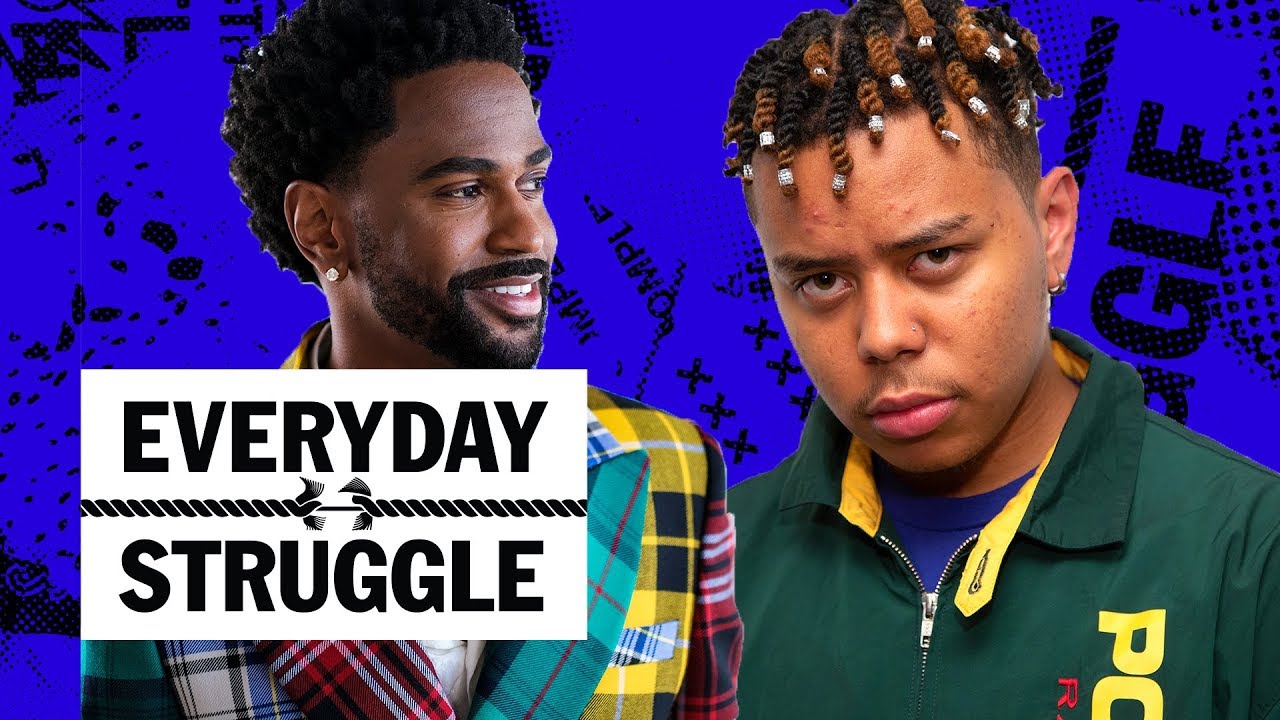 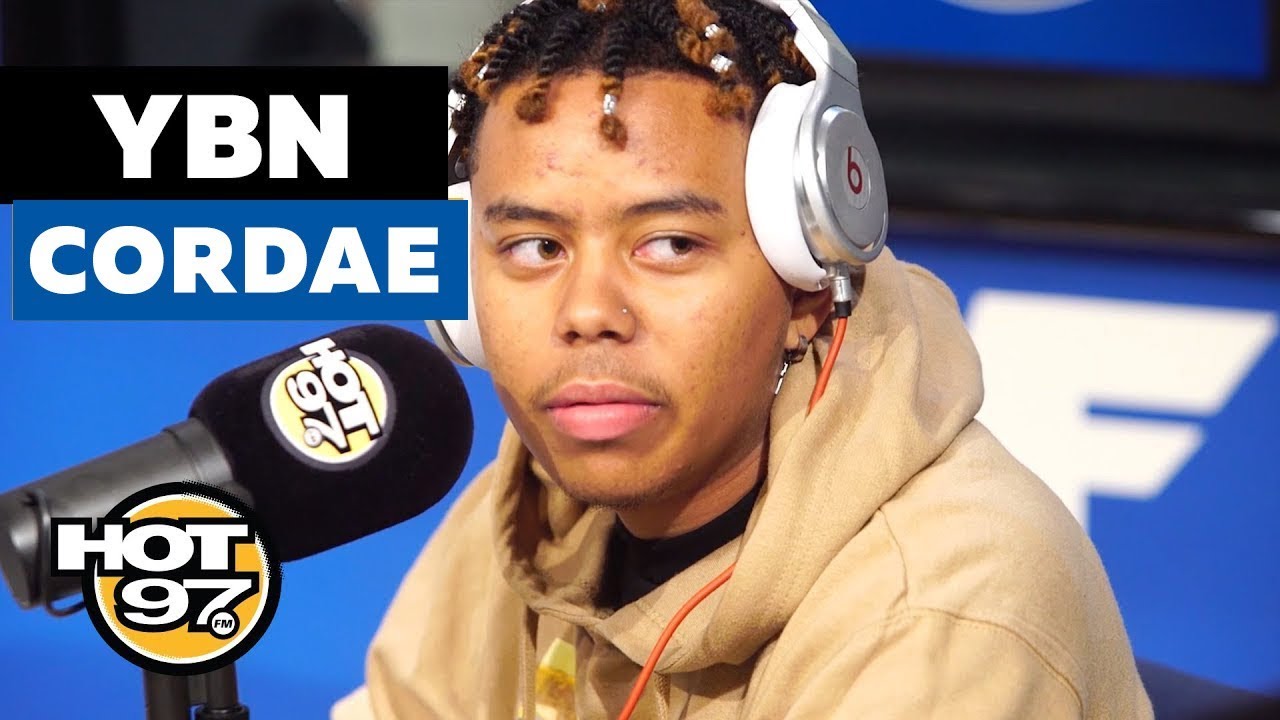