Soulja Boy joins Ebro in the Morning for a great conversation covering much of his viral moments, beefs, controversies, and music.

He spoke about Nicki Minaj & her remixes his hit song "Donk" for "Itty Bitty Piggy," broke down the beef between himself and WWE's Randy Orton, opened up on his infamous 2008 robbery, his past addiction with lean, his ventures into video games and marijuana, and much more!

His single "She Make It Clap" is available now! 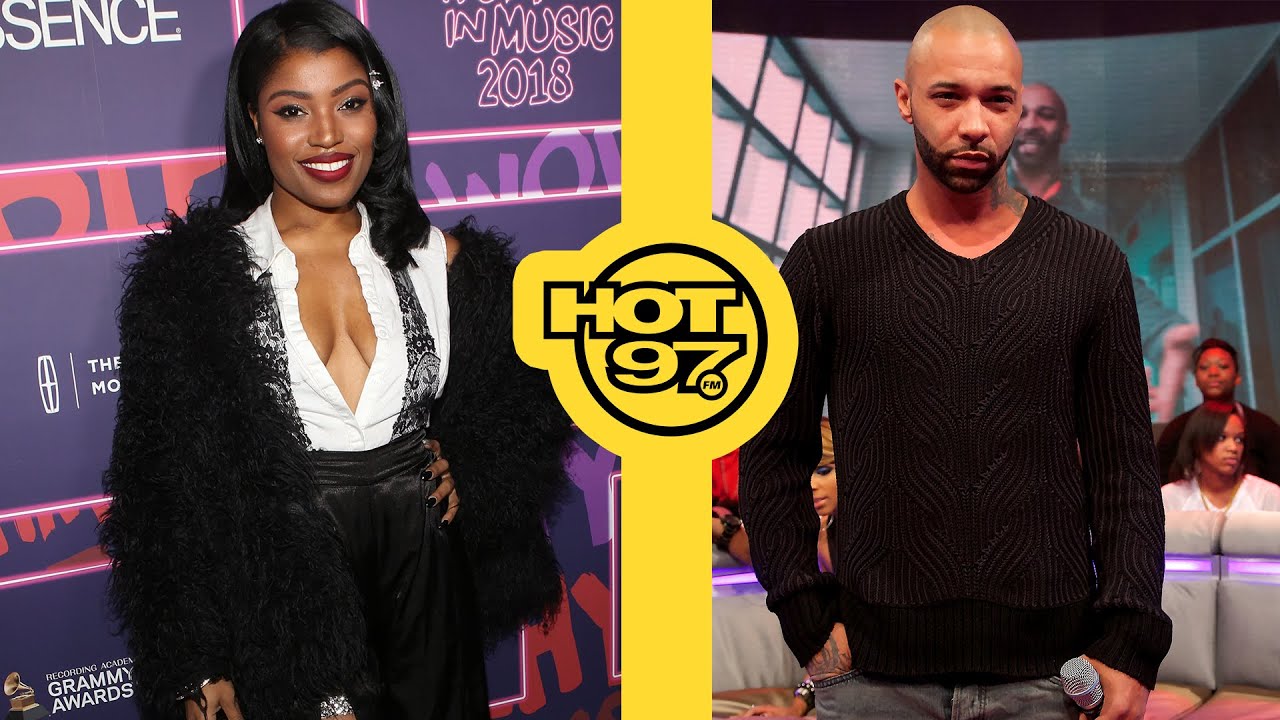 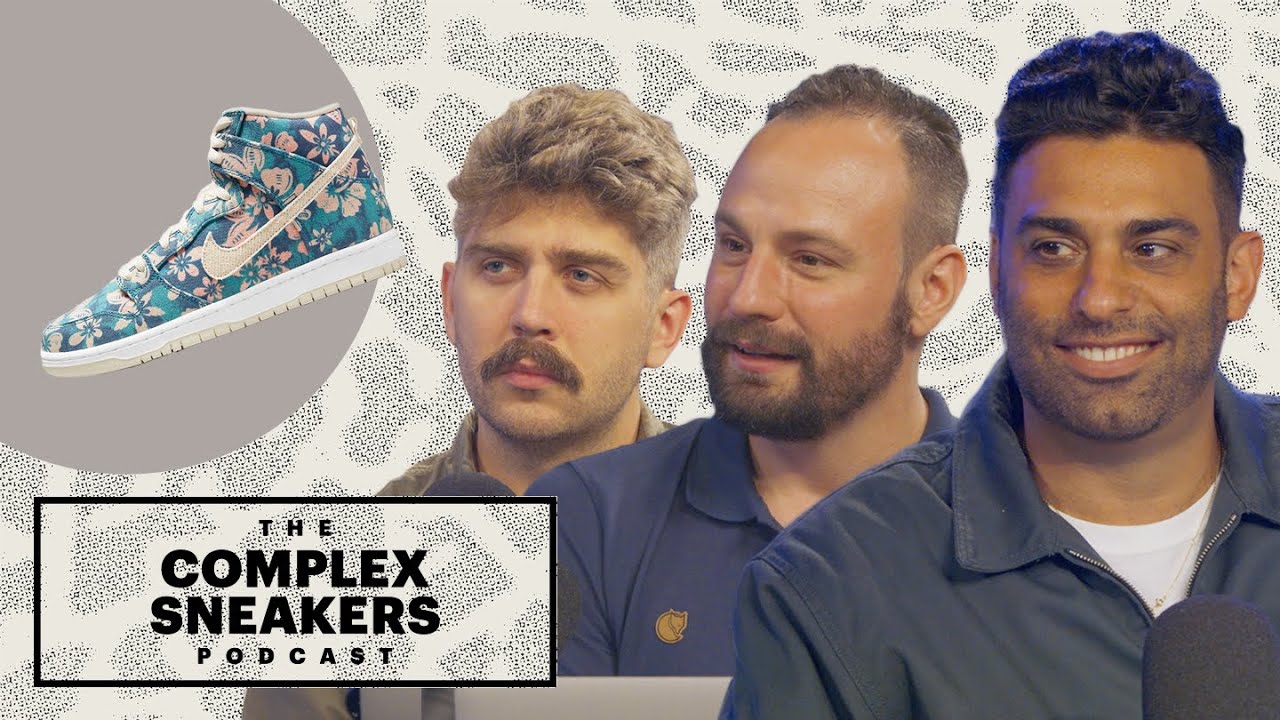 Is Nike Making Too Many Dunks or ...