Redgrave's gold was achieved along with his team of Tim Foster, James Cracknell and Matthew Pinsent, claiming victory for Great Britain.

Find more about the Olympic Games at http://www.olympic.org/olympic-games 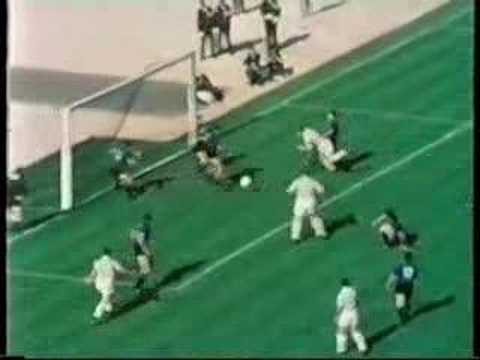 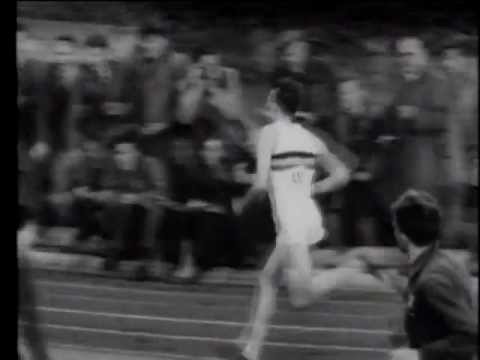