Home›INDUSTRY›SZA talks new album SOS, Being Pissed and What Makes Her Not Want to Put Out Music Again

SZA talks new album SOS, Being Pissed and What Makes Her Not Want to Put Out Music Again

Sza also gives her reaction to CTRL being triple platinum, explains how she chose the 23 songs on SOS, not letting people listen to SOS before it came out, feeling the pressure to put out a new album, what makes her never want to put out music again, getting a flip phone and being a farmer, going on social media sparingly, how she got the Ol’ Dirty Bastard collab, working with Phoebe Bridgers, how she got her collabs, and being grateful for the people that showed up for her including Travis Scott, Princess Diana inspiring the SOS album art, breaking up with her ex fiancé and how that inspired the song, “Nobody Gets Me”, that people are going to take things personally from this album, Doja Cat being on her song, “Shirt”, Lady Gaga at the Grammys, the general theme of her album, and clears up the story on her and The Rock arm wrestling backstage at SNL. 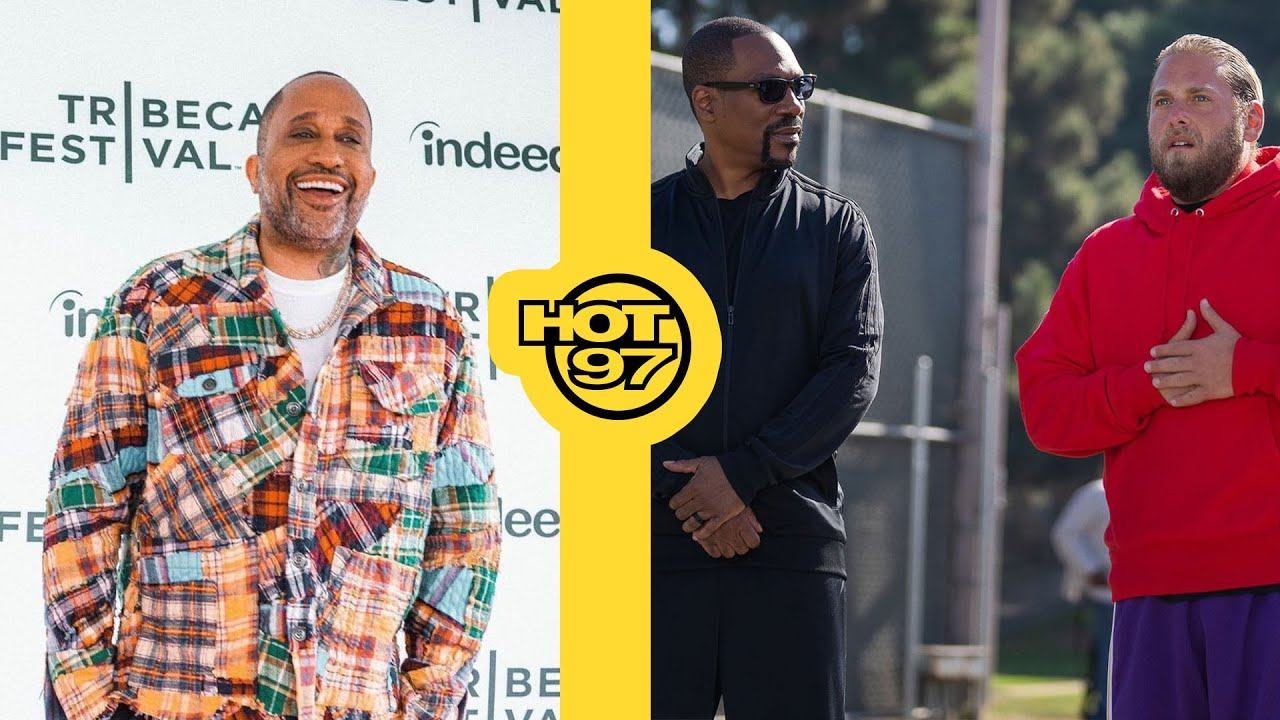 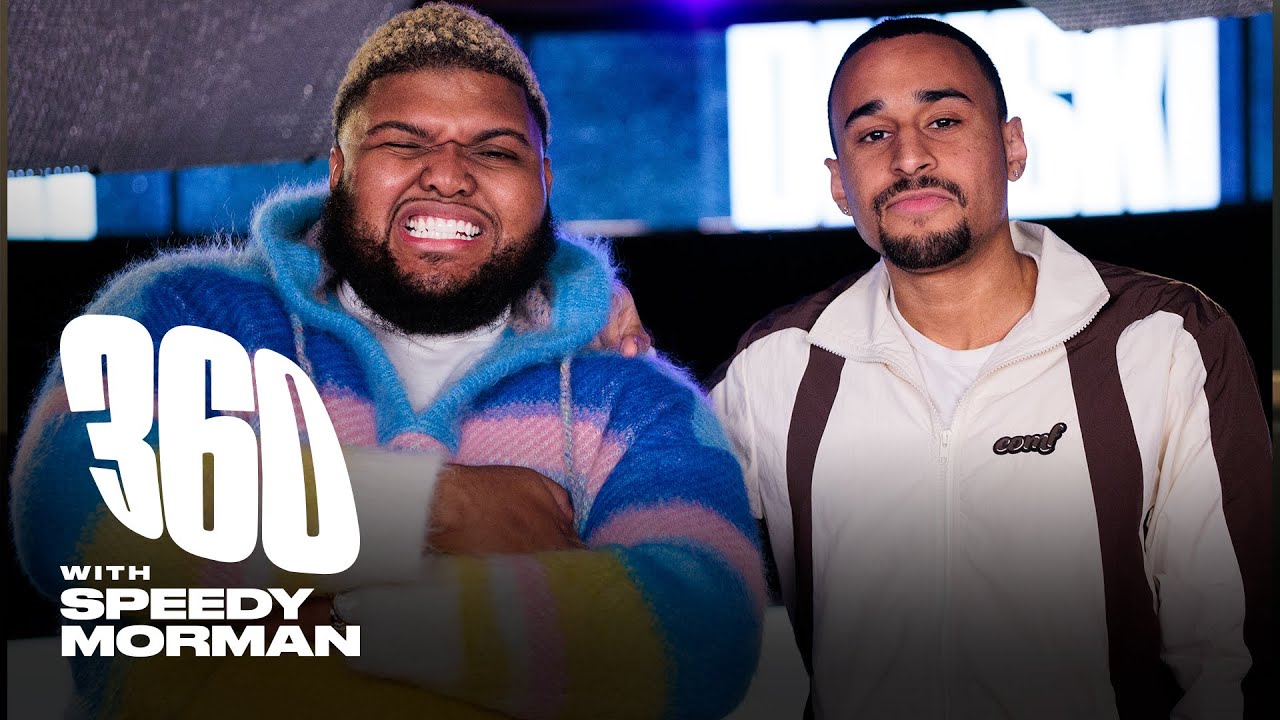