The Making Of Childish Gambino's "Redbone" With Ludwig Göransson | Deconstructed

Childish Gambino’s “Redbone,” the second single off of his 'Awaken, My Love!' album, centers on the narrative of infidelity and paranoia. The track got a prominent placement in the opening moments of Jordan Peele’s record-breaking movie Get Out, too, leading to Platinum certification. Its instrumentation is a collaboration between Donald and Swedish composer and producer Ludwig Göransson; the two have frequently worked together since the 2010 'Culdesac' mixtape. He went to the studio not knowing what the two had in store that day.

Read all the lyrics to "Redbone" on Genius: https://genius.com/Childish-gambino-redbone-lyrics 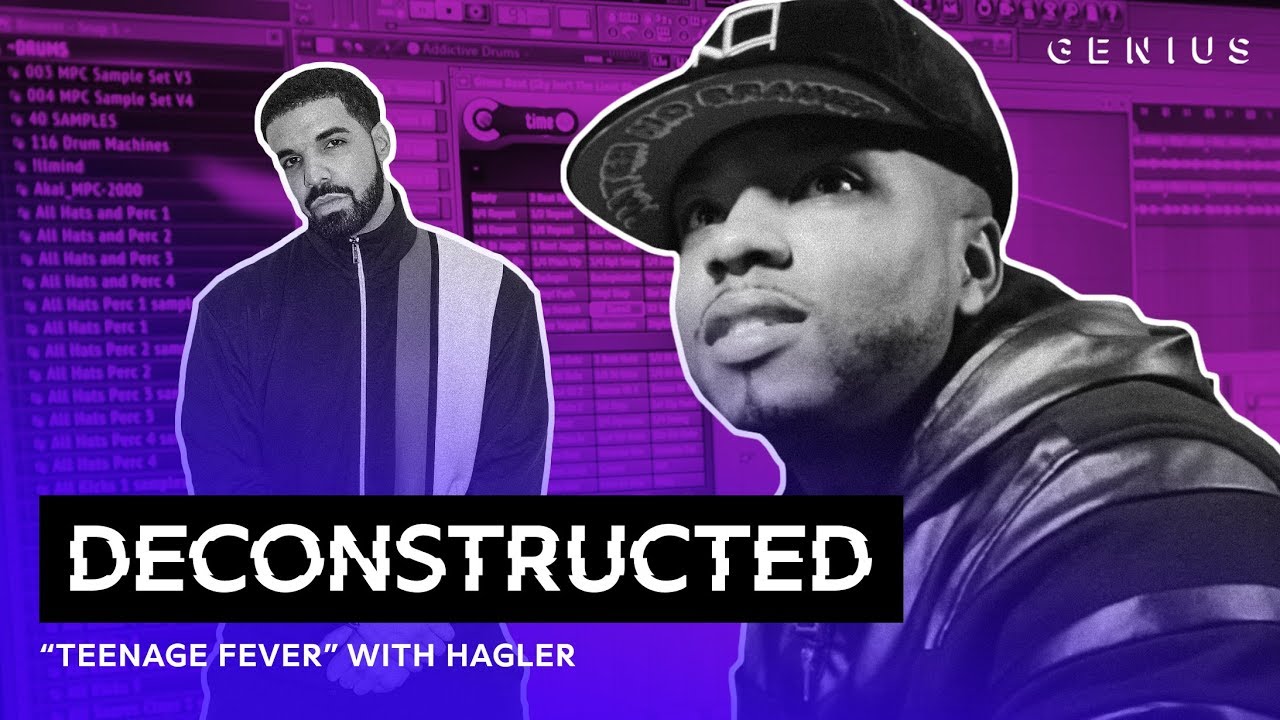 The Making Of Drake's "Teenage Fever" With ...