The Making Of Kendrick Lamar's "Backseat Freestyle" With Hit-Boy | Deconstructed

Kendrick Lamar released his single, “Backseat Freestyle,” in 2012 from his second album, 'good kid, m.A.A.d city.' It received endless praise and has since been certified Platinum. The song is produced by Hit-Boy, who’s worked with a number of major artists. Genius recently sat down with the Southern California producer to break down how the song was made.

Read all the lyrics to "Backseat Freestyle" on Genius: https://genius.com/Kendrick-lamar-backseat-freestyle-lyrics 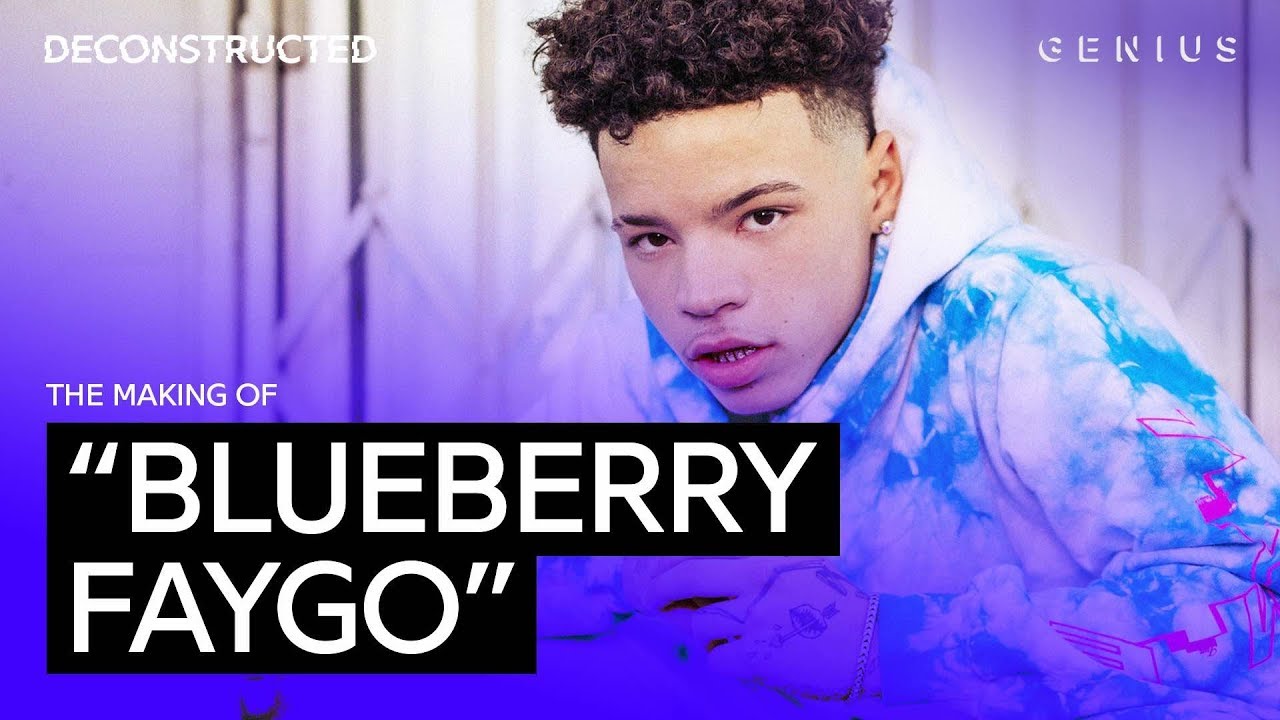 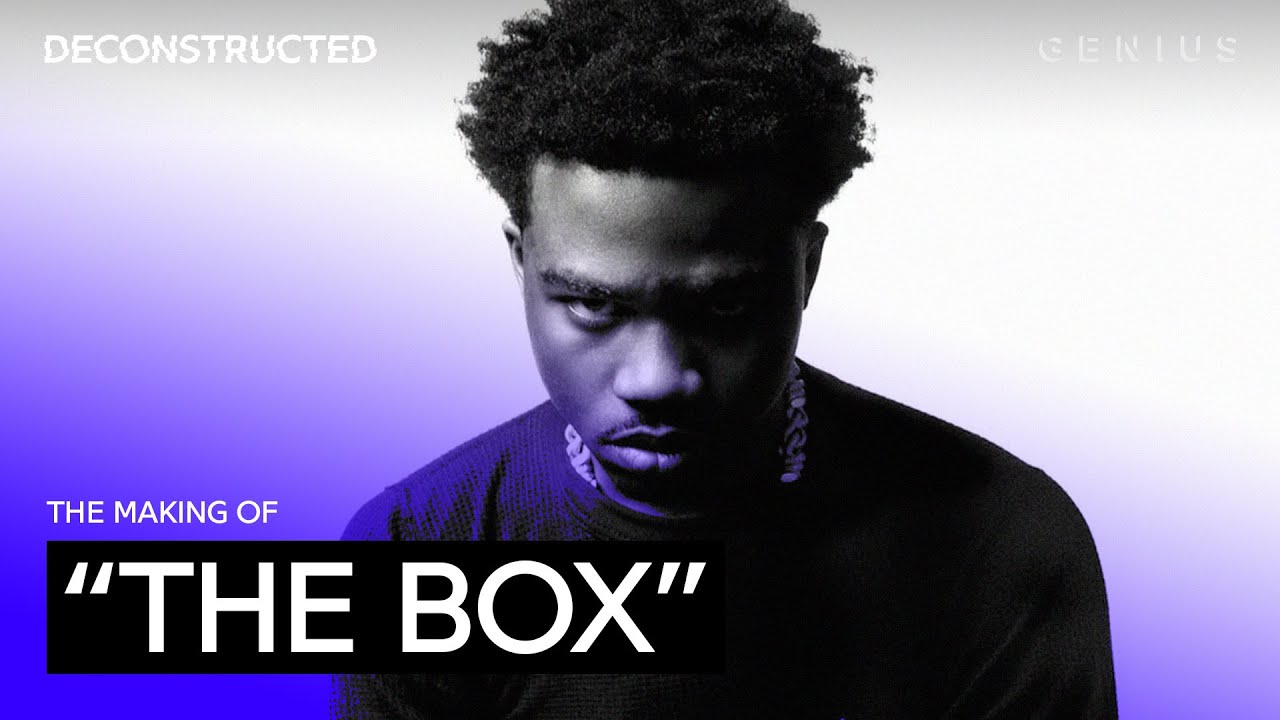