Official Music Video for The Notorious B.I.G. - "One More Chance/Stay With Me (Remix)"
Director: Hype Williams
Subscribe to the channel http://bit.ly/TheNotoriousBIGYouTube 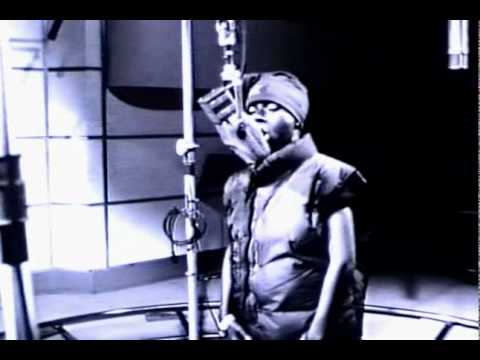 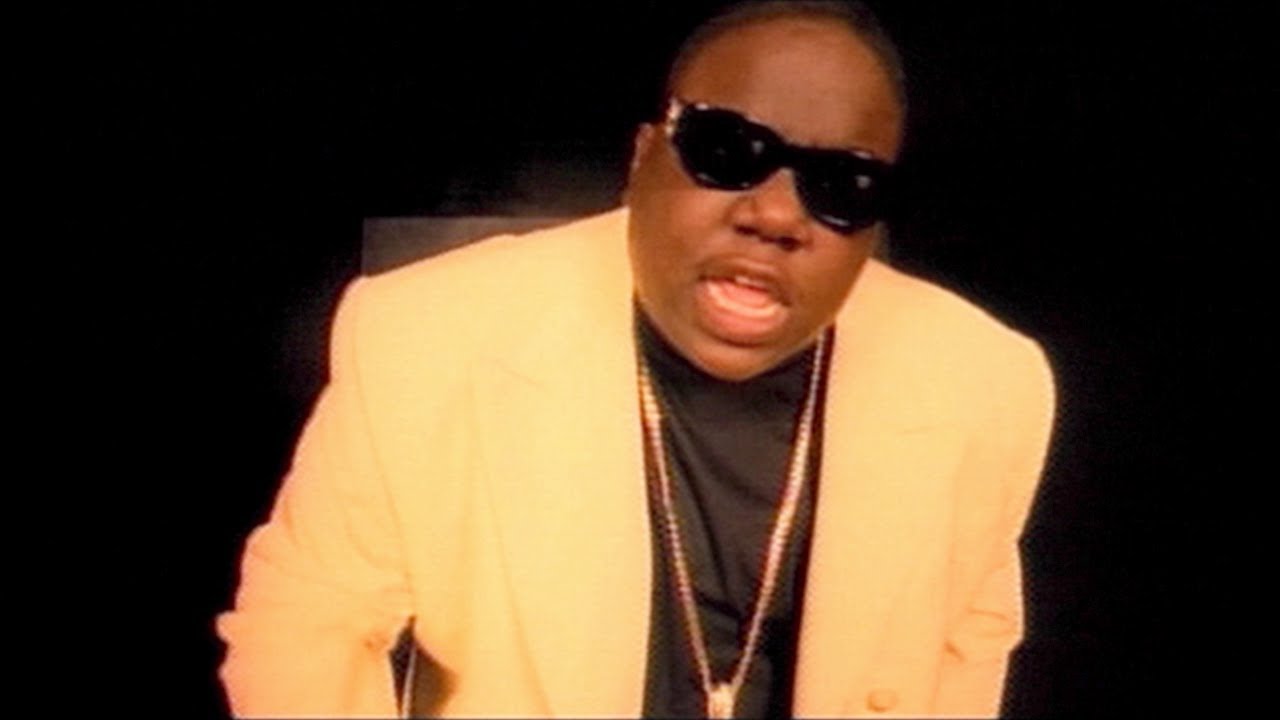