► Since President Duterte’s rise to power in 2016, it is estimated that over 20,000 people have been killed in his brutal war on drugs. Two years on, Boiler Room's To Live and Die in Manila documents a defiant underground music scene in a city torn apart by political warfare.

To Live and Die in Manila is a new 17-minute documentary from Boiler Room. Manila-born artists Eyedress, Owfuck, BP Valenzuela, Teenage Granny and Jeona Zoleta share their musical inspiration, their unique methods of production, their thoughts on the city they call home, and their fears of possible death.

► A part of Contemporary Scenes, a Boiler Room series uncovering underground collectives, artists and subcultures from across the world http://blrrm.tv/contemporary-scenes 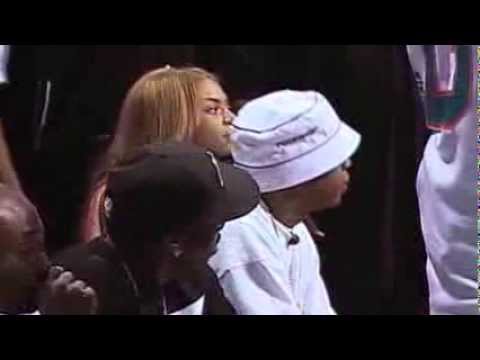 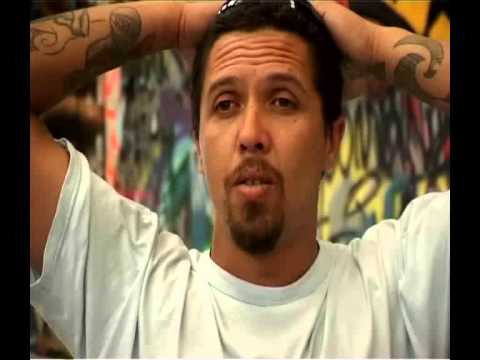