The Liverpool fighter sunk to his knees having claimed the vacant title to delight a home crowd in scenes reminiscent of the Hollywood movie Creed, in which Bellew starred.
Everton fan Bellew found himself on the floor at the end of the opening round but never seemed hurt, and went for broke in the third period with a barrage of left hooks that eventually sent Makabu crashing to the canvas.
Source: realplayersports.com/blog/tony-bellew-knocks-out-ilunga-makabu-to-win-wbc-world-cruiserweight-title-at-goodison-park/ 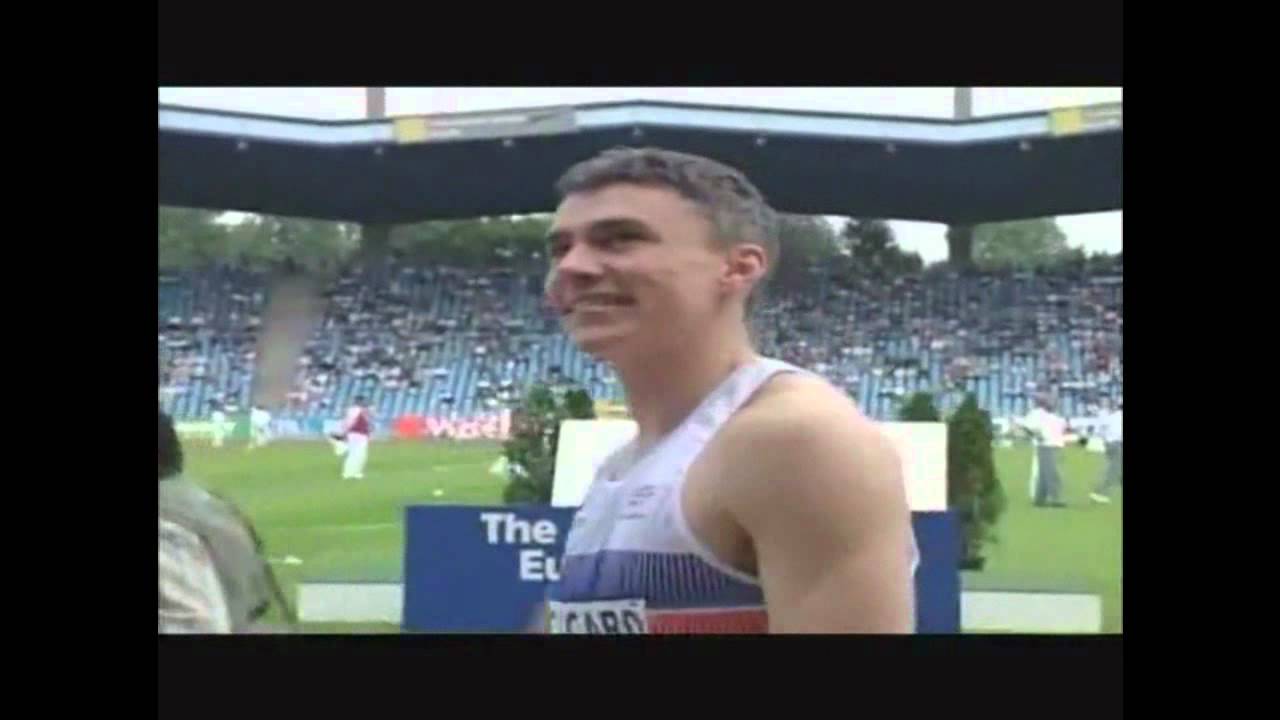 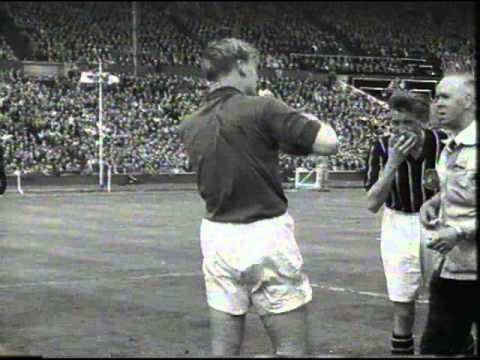