Westside Gunn connects with Nadeska to discuss the final installment of his decade-long series. Westside Gunn explains that this project has been an incredible journey, and he is looking forward to the final album, a 31 track double album that took him less than a week to create. Westside Gunn also discussed his multifaceted career as producer, art curator and rapper, and his recent collaboration with Kanye West on his latest album, ‘Donda.’ Listen to Westside Gunn on Apple Music: http://apple.co/WestsideGunnYT

Apple Music lets you listen to millions of songs, online or off, totally ad-free. Create and share your own playlists, get exclusive content and personalized recommendations, and listen to radio hosted by artists streaming live or on demand. http://apple.co/SUBSCRIBE 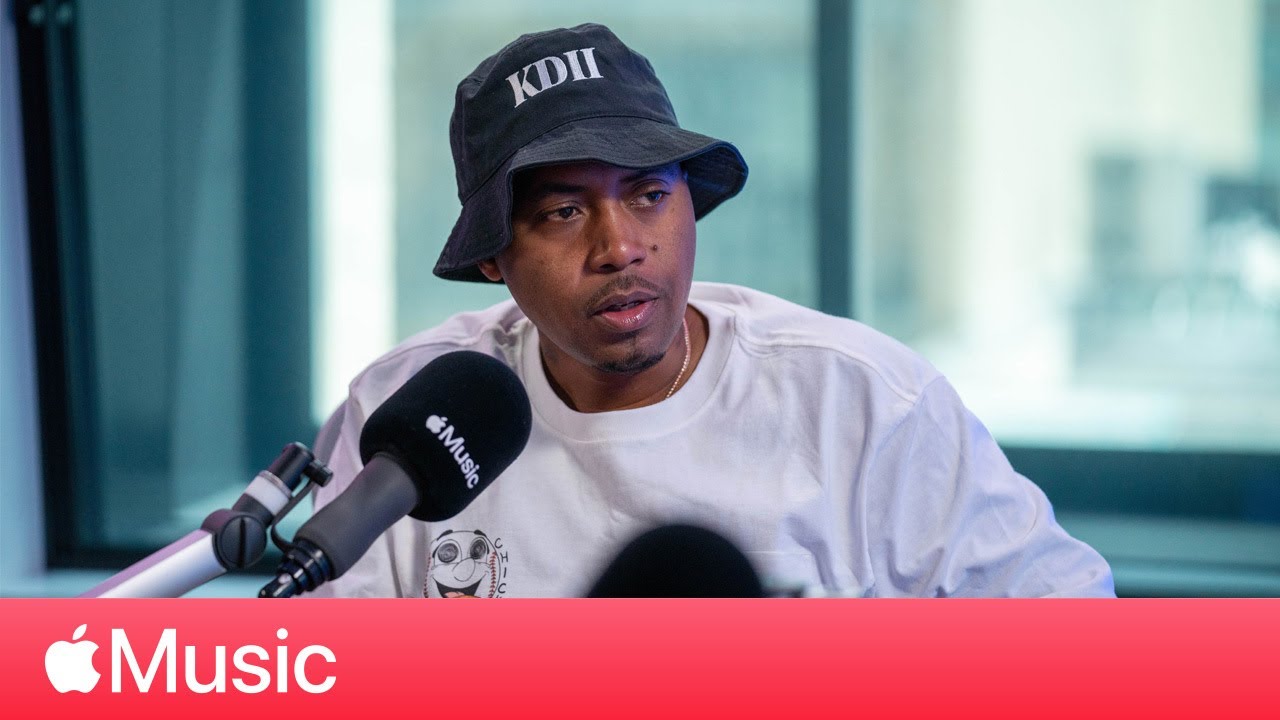 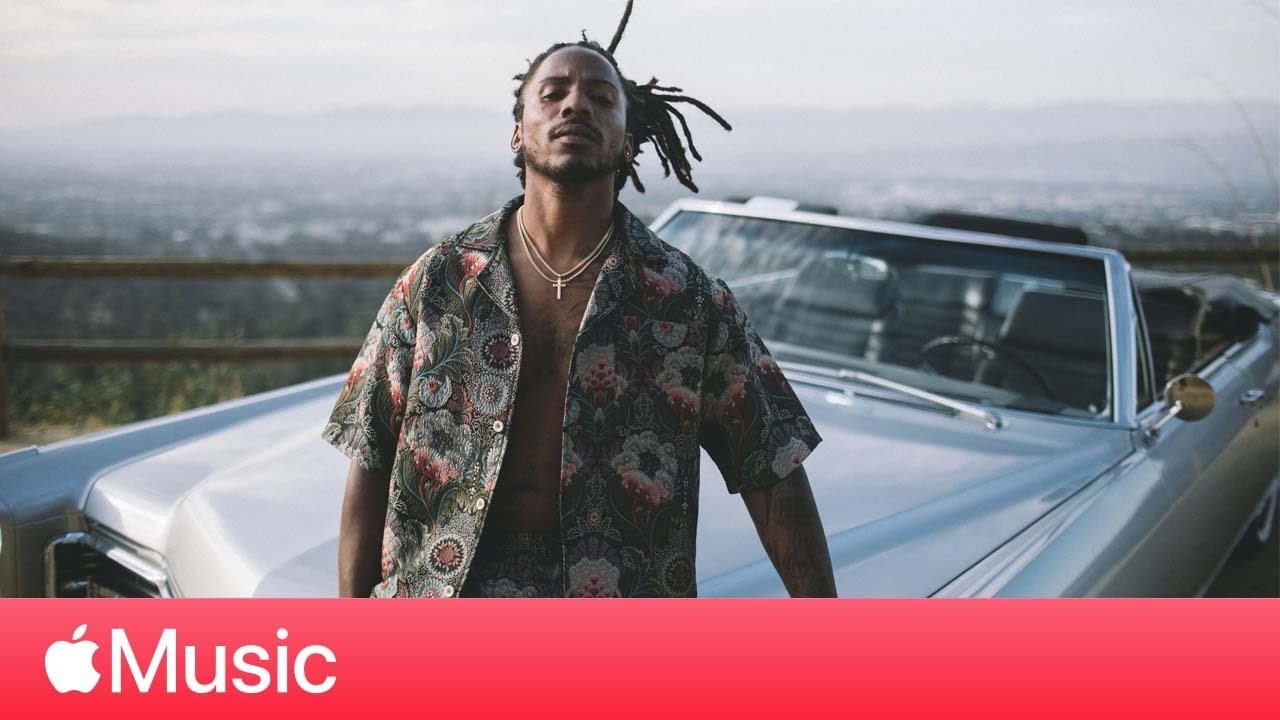